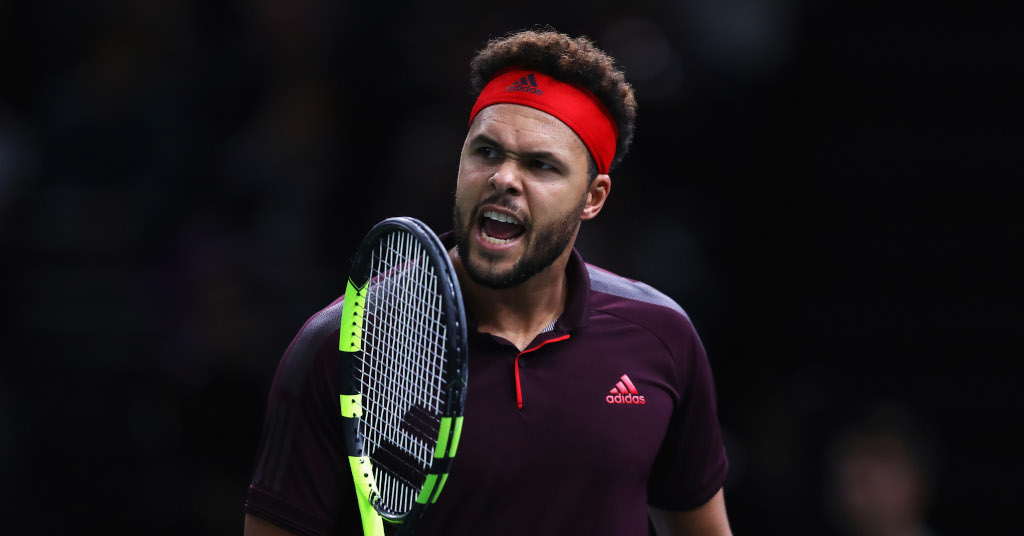 Defending champion Jo-Wilfried Tsonga won his first match since February as he beat Guido Pella in the first round of the European Open.

The Frenchman underwent knee surgery in April and made his comeback at the Moselle Open in September, but fell at the first hurdle.

It will be an all-French affair in the second round as Tsonga will meet compatriot Gael Monfils.

The sixth-seeded Monfils had a much easier day at the office as he dropped only three games en route to a 6-0, 6-3 victory over Ruben Bemelmans.

Gilles Simon joined his compatriots in the second round with a 6-0, 6-4 win over Sergiy Stakhovsky.