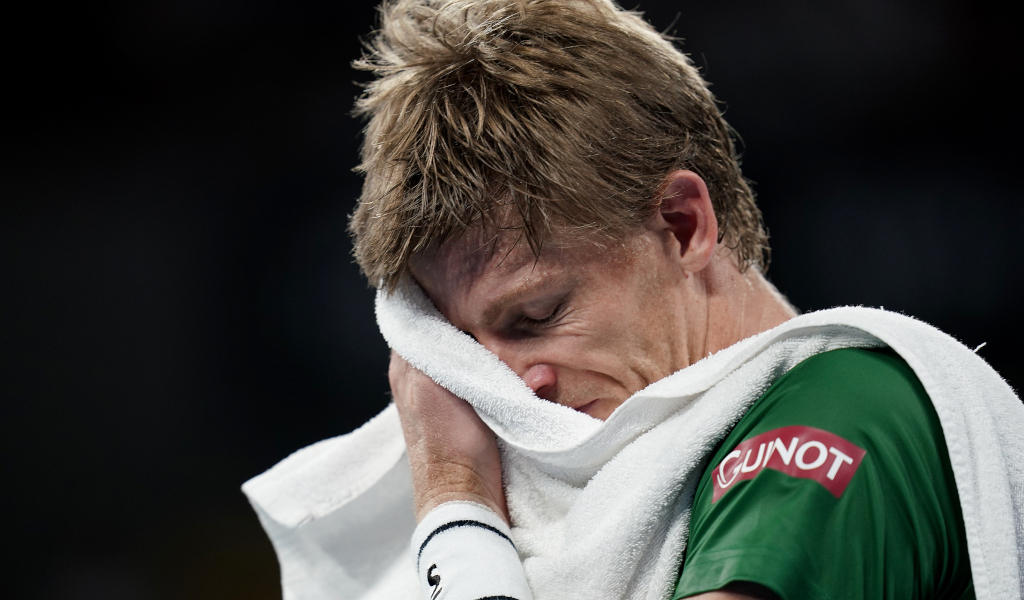 Former world No 5 Kevin Anderson will be out of action for an extended period after he underwent another operation on his injured knee.

The two-time Grand Slam finalist missed the latter part of the 2019 season as he had surgery on his right knee in September, but he made his comeback at the start of 2020 at the ATP Cup.

However, he was already under an injury cloud when he made his return as he re-injured his knee during the off-season.

Hey everyone, a little update… pic.twitter.com/BrunPU33B2

“Midway through December last year, during my off-season training, I injured my right knee,” the South African said in a statement on Twitter. “I tried to push through both in training and on the match court, but it didn’t get better.

“I had scans done in Australia and they unfortunately showed that I had suffered a medial meniscus tear. After consulting with medical professionals and my team, we decided that having surgery was the best way forward.

“It’s beyond difficult and frustrating to have to deal with this after the setbacks I had last year. But I know it’s the right decision for me to get back where I want to, and rest assured I will do everything in my power to get there.”

Anderson has slumped to 121 in the ATP Rankings on the back of early exits from the Australian Open and last week’s New York Open.