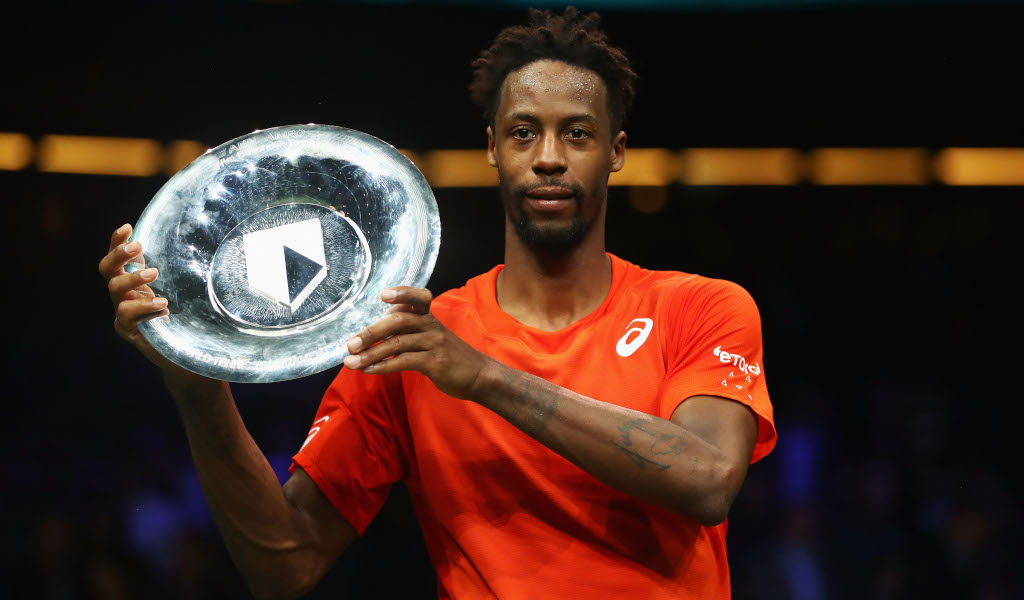 The Frenchman won the opening set, but then went off the boil in the second set before finally getting his act together to win the Rotterdam final 6-3, 1-6, 6-2 in one hour and 44 minutes.

The unseeded Monfils broke three-time Grand Slam winner Wawrinka in games three and nine to take the opening set, but the Swiss came charging back as he raced into a 4-0 lead with two breaks, and a third one in game seven meant it was one set each.

However, Monfils found his rhythm again and broke in games three and seven of the decider to win his first title since capturing the Qatar Open trophy in January 2018.

He paid tribute to his new coach Liam Smith, whom he started working together with at the end of the 2018 season.

“This is our first tournament together that we have won. We have had a good start to our season,” he said.

“I think I’m tough, but in a good way. I’m a hard worker and you push me through. We had three tournaments and some reasonable wins. I really like how we are doing and I hope that we will have many more (wins together).”