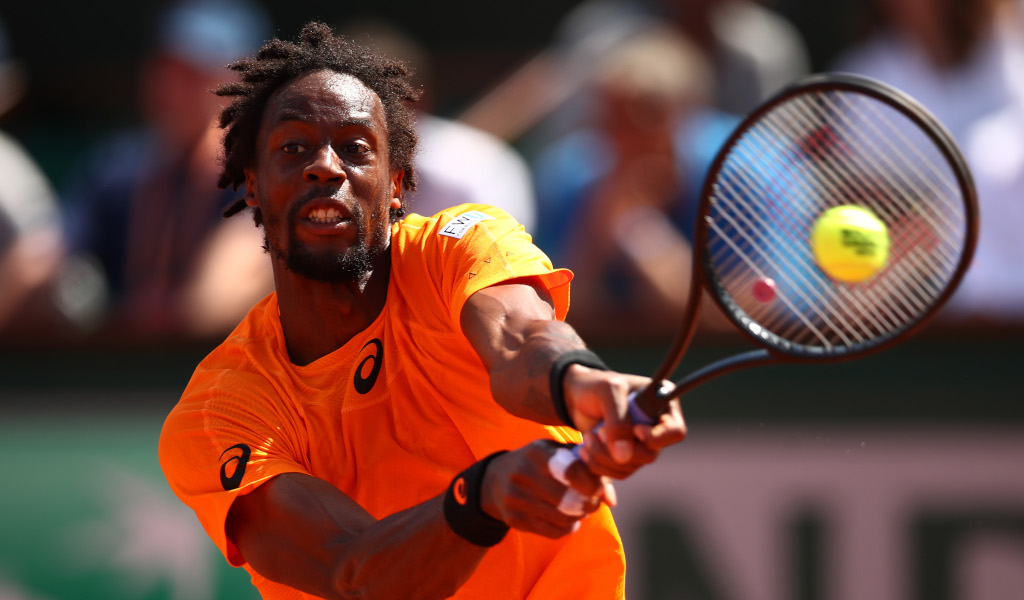 Gael Monfils produced another brilliant all-round display to upset Stefanos Tsitsipas in the quarter-final of the Sofia Open.

The Frenchman reached the last eight without dropping a set and he continued that streak as he beat the second-seeded Tsitsipas 6-3, 7-6 (7-5).

Monfils broke twice in the opening set and, after no breaks of serve in the second set, he came back from an early mini-break by the Greek to take the tie-breaker.

“Stefanos is a great player. There’s no doubt,” he told ATPWorldTour.com. “Today I think it was just a few points. He’s a real champion and he will become a big champion.”

He will face third seed Daniil Medvedev in the semi-final after the Russian beat Martin Klizan of Slovakia 6-4, 6-1.

Italy’s Matteo Berrettini continued his fine run as he followed up his win over top seed Karen Khachanov with a 4-6, 7-5, 6-4 defeat of sixth seed Fernando Verdasco.

“Like in the match against Karen, I was a set down and I tried to stay focused,” world No 53 Berrettini said. “I knew I had to fight and I’m glad it went well.”

Marton Fucsovics stands between Berrettini and the final after the Hungarian advanced when fourth seed Roberto Bautista Agut withdrew before the quarter-finals due to illness.