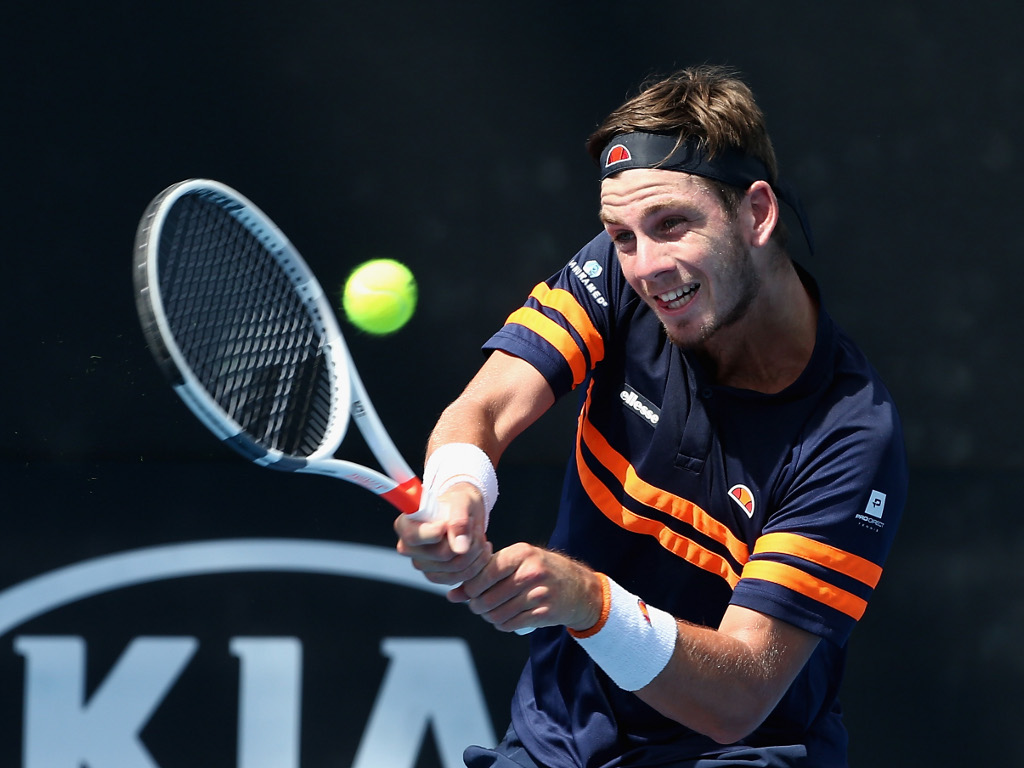 Sixth seed Gael Monfils fell at the first hurdle at the Lyon Open, but British No 3 Cameron Norrie opened with a win.

Frenchman Monfils’ preparations for Roland Garros came to an early halt as he suffered a 2-6, 6-4, 6-4 defeat at the hands of Maximilian Marterer and the German will take on Norrie next.

Norrie was in control early on as he opened up a 3-1 lead in the first set, but Hernandez-Fernandez fought back to level the scores before the world No 102 took the set in the tie-breaker.

However, it was one-way traffic in the second set.

Gilles Simon was the lone French winner on Monday as he defeated Jordi Samper-Montana 6-4, 6-2 while Croat Dusan Lajovic beat Horacio Zeballos from Argentina 6-4, 6-2.