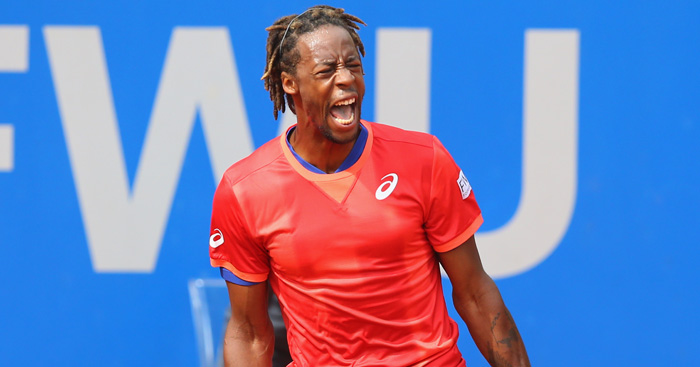 Gael Monfils was beaten by by Bosnia’s Mirza Basic in the first round at Munich as his 2018 struggles continued.

It was a tight match the ebbed and flowed until Basic took a firm grip by winning 12 of the first 15 points in the deciding set.

However, there were no such troubles for Germany’s Philipp Kohlschreiber, the sixth seed, who led a good day for the home nation with a 7-5 6-4 victory over big-serving Ivo Karlovic.

Kohlschreiber withstood 15 aces from the Croatian to secure a spot in the last 16, where he was joined by fellow Germans Jan-Lennard Struff, Yannick Maden, Mischa Zverev and Maximilian Marterer.