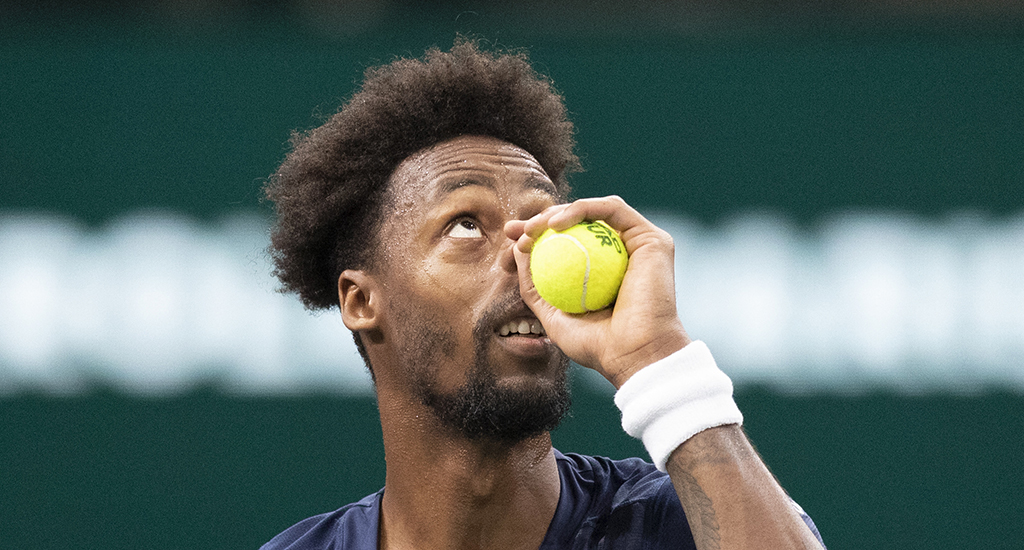 Gael Monfils has set his sights on breaking into the world top five next season after a landmark 2019 for the flamboyant Frenchman.

Monfils finished the season in the top ten in the world, making it his best ever on the ATP Tour.

However, he also played more tournaments than ever before, meaning the physical effort to defend those point in 2020 will be greater than ever and leave less room for improvement.

Monfils, though, is determined to all he can to capitalise on his recent ascent.

“It’s not really my plan to have a rest,” Monfils told the press ahead of the Mubadala World Tennis Championship.

“To be honest, I’m excited to start working, even though I’ve already started working on my preseason to make some changes so I’m stronger for next year.

“I want to explore some parts I’ve never been. To be in the top five (rankings) would be pretty amazing if I can reach that next season.”

A testament to Monfil’s progress in 2019 has been him being invited to play at Mubadala this year.

“This competition is great because you play against the best players in the world in a match environment and that’s perfect to make some adjustments,” Monfils said of Mubadala.

“It’s definitely a great moment and a great opportunity to adjust yourself and see where you’re at.”

“I think everybody knows the field is very strong. We’re talking about the best players on the planet.

“It’s an unbelievable field and I’m just blessed to be a part of it this year.”