Gallery: The story from day eleven at the 2018 French Open

We take you through quarter-final day at Roland Garros.

Maria Sharapova’s shoes looking pretty clean during the early stages of her match against Garbine Muguruza. 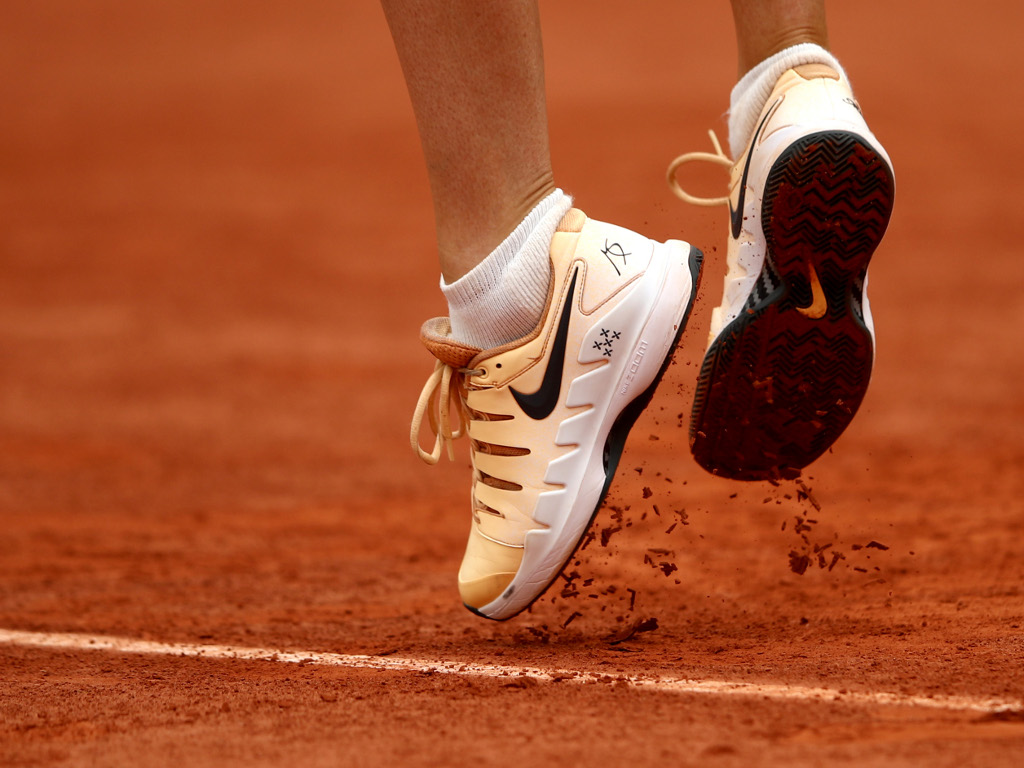 Sharapova found it tough going against the Spaniard. 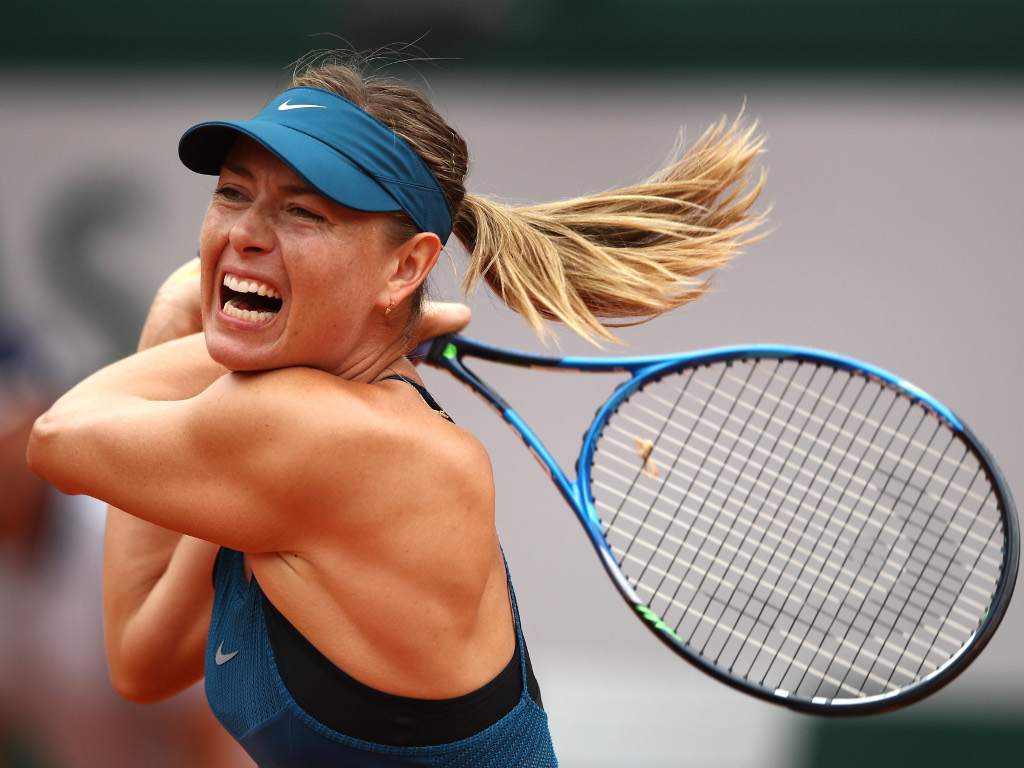 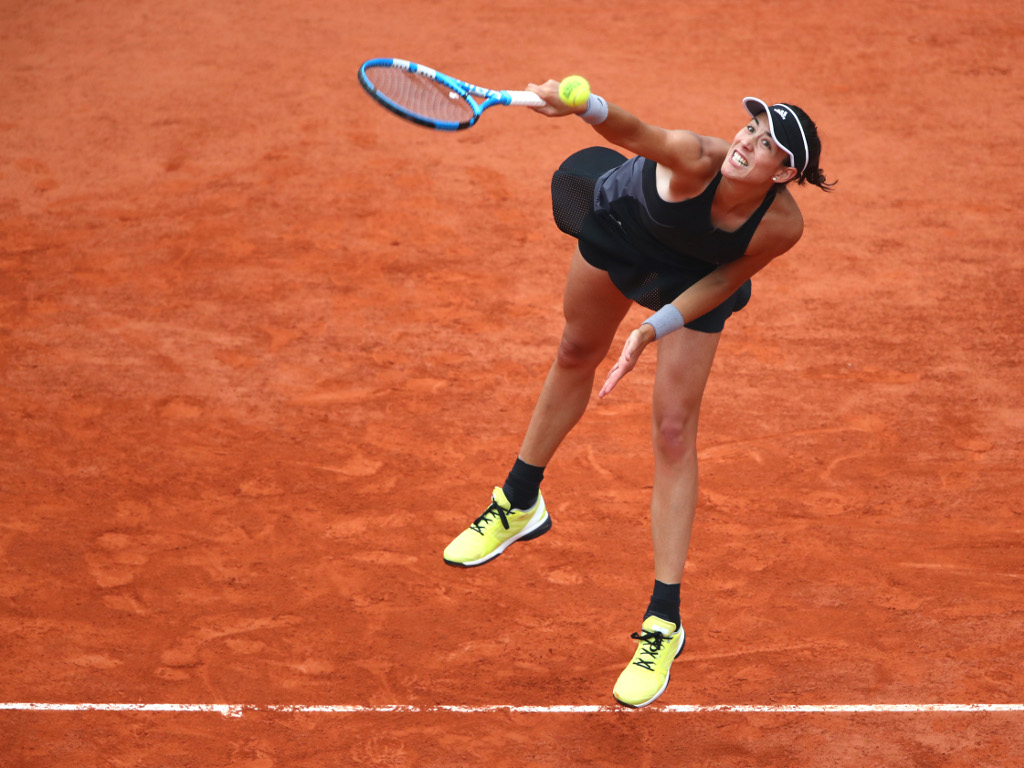 Simona Halep had to dig deep against Angelique Kerber. 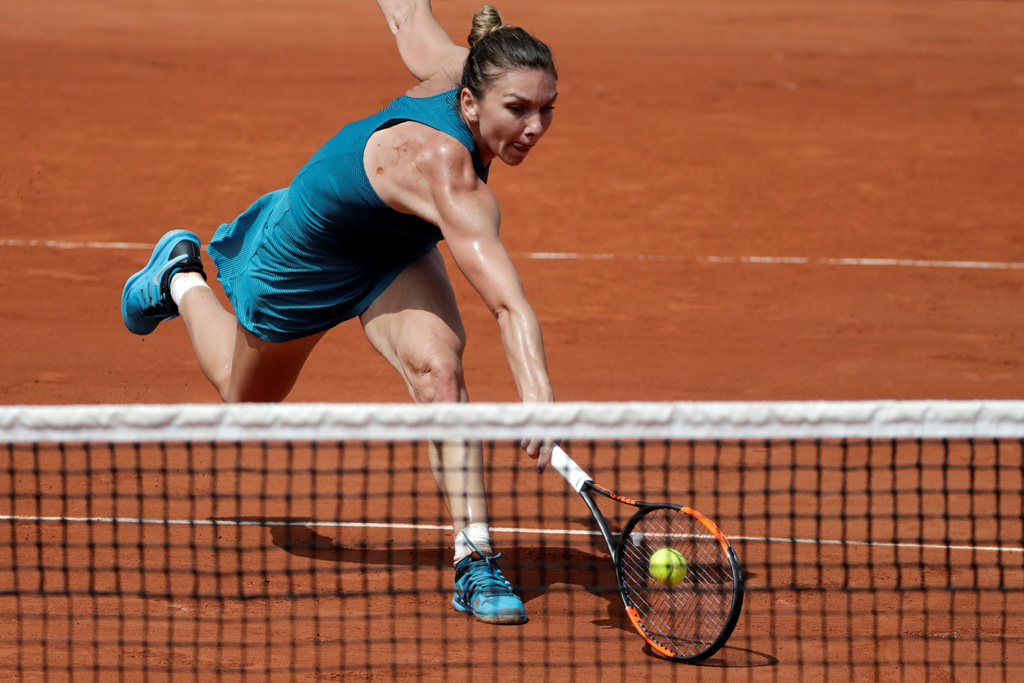 Kerber’s best just wasn’t enough to get her through, though. 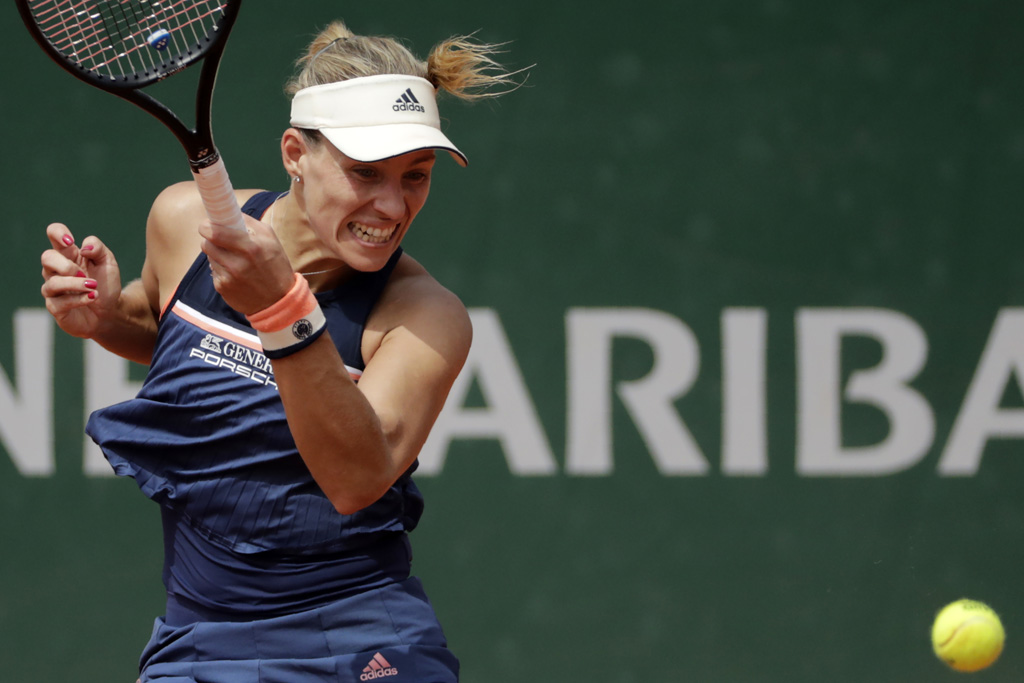 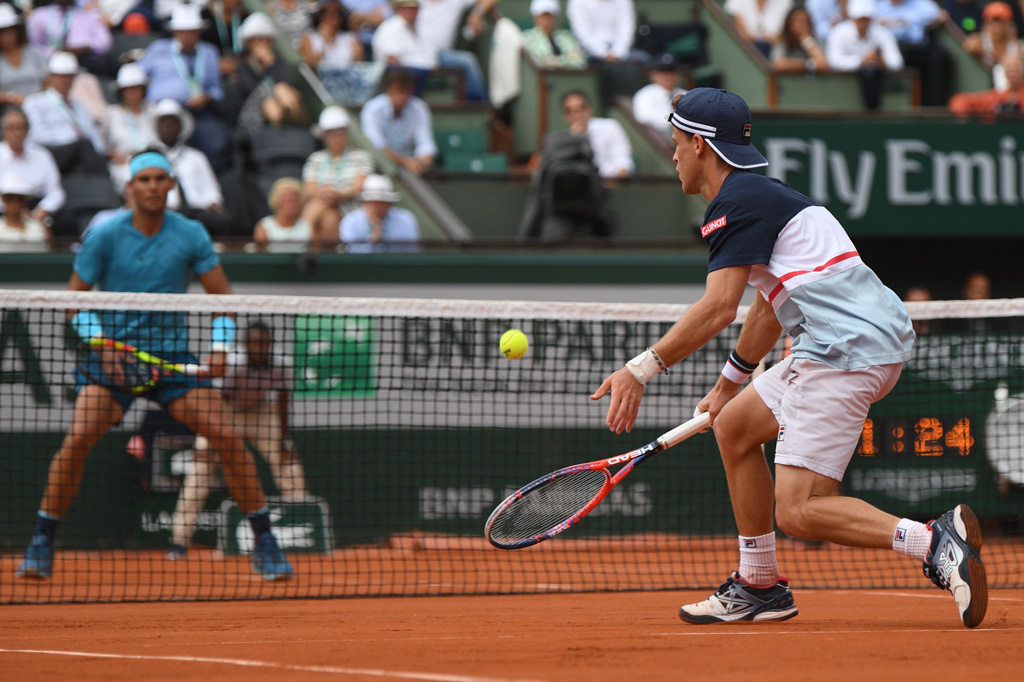 The King of Clay responded, and was on the verge of levelling the match… 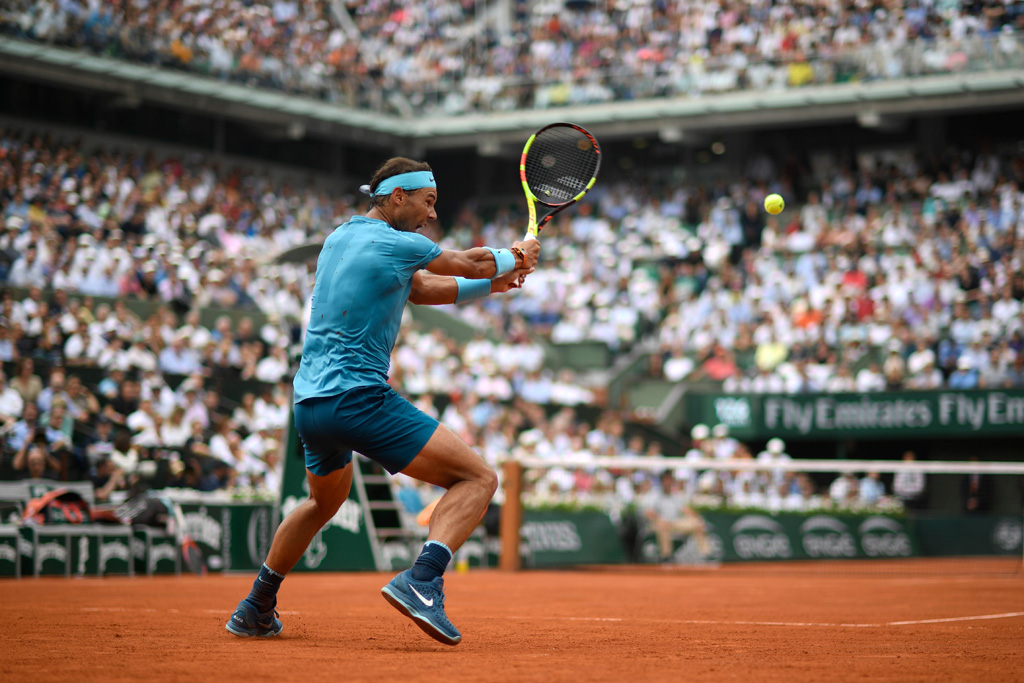 … until rain brought everything to a halt. 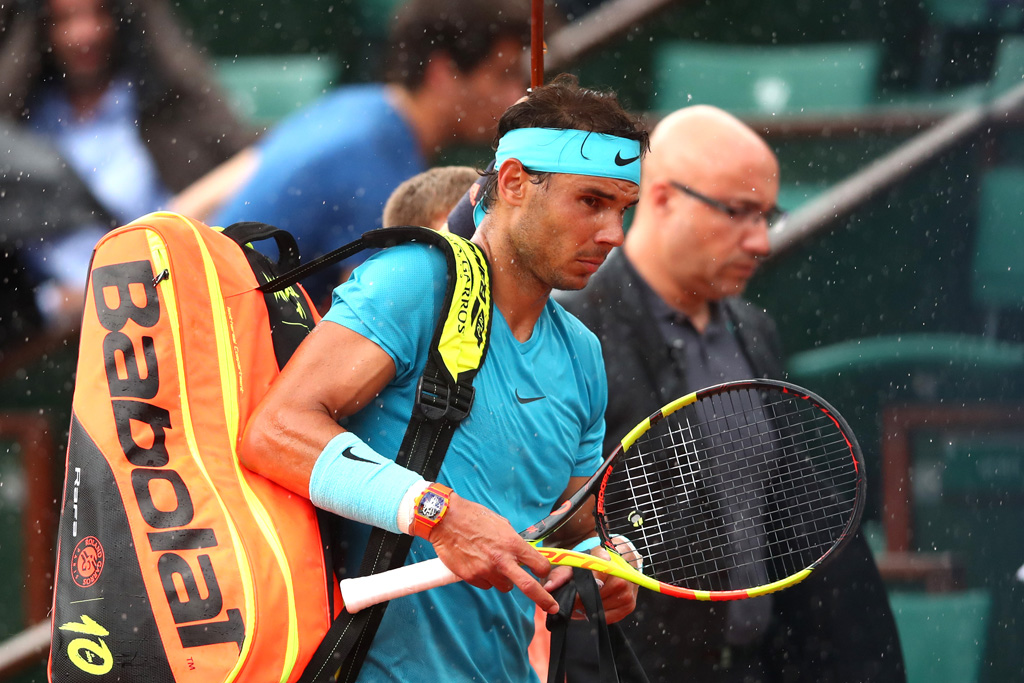 Meanwhile, it was a tight affair between Juan Martin del Potro and Marin Cilic. 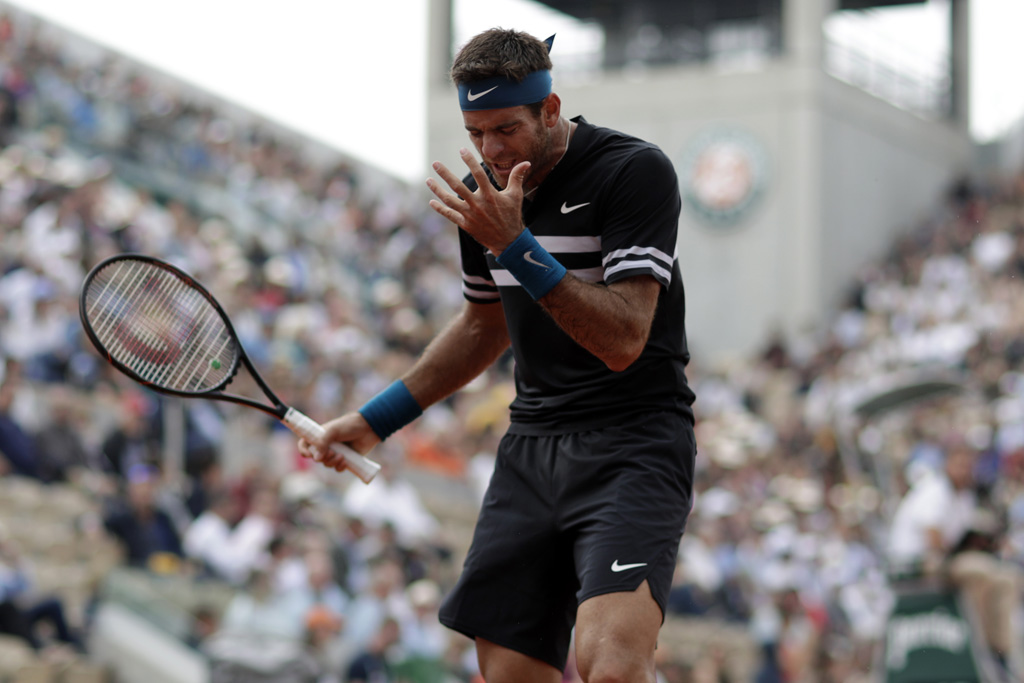 But it was the weather that had the last laugh on day 11. 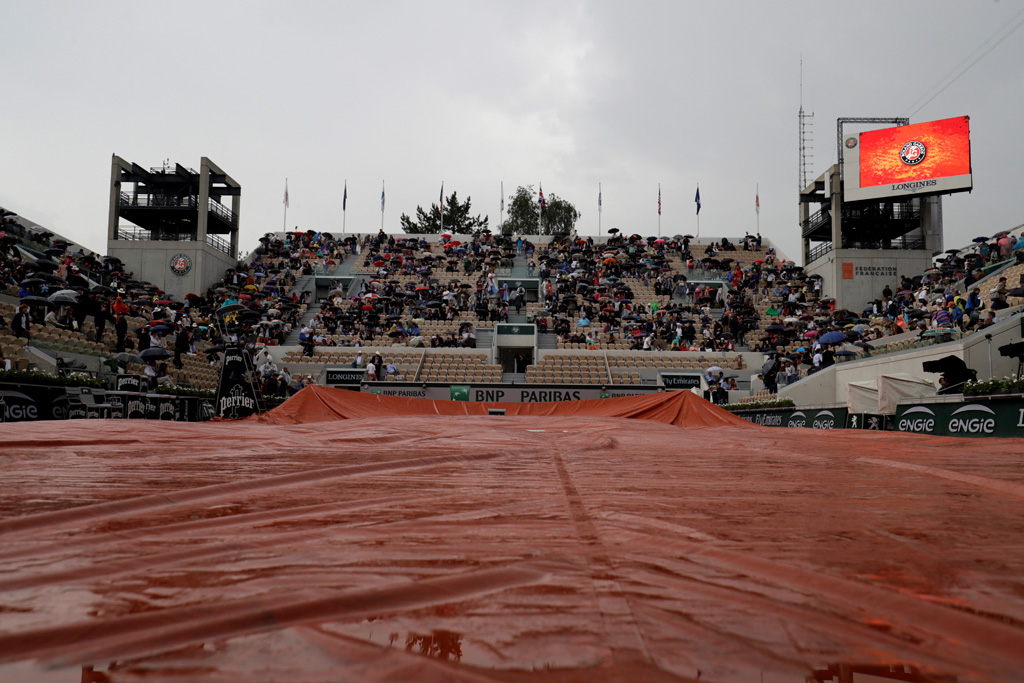