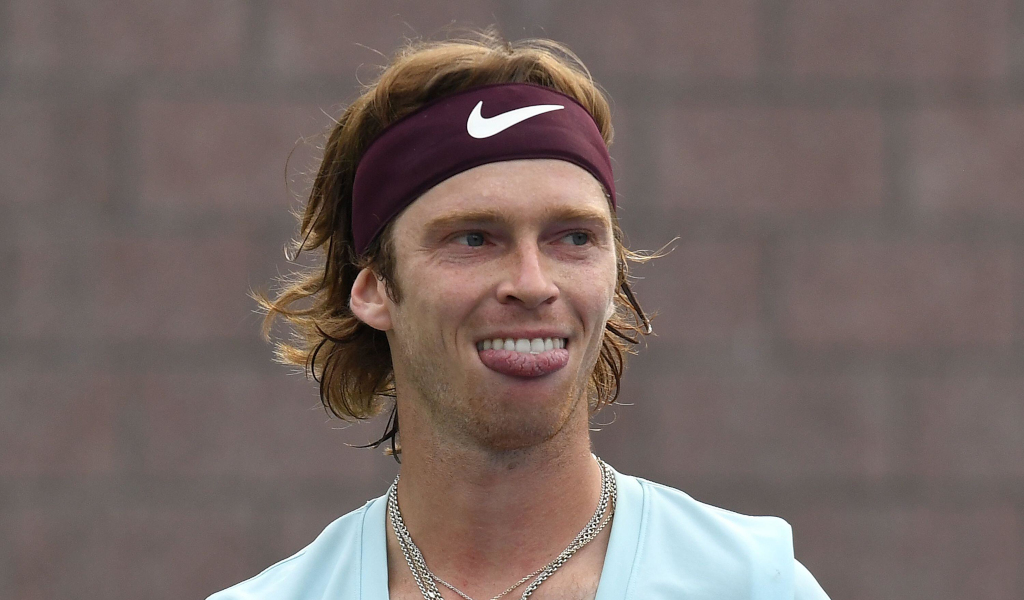 Russia’s Andrey Rublev captured his fourth tour-level title of the season on Sunday when he overcame American Sebastian Korda 6-2, 6-3 in the Gijon Open final in Spain.

In what proved an entertaining clash full of incredible tennis, the top seed played aggressively to pull Korda from corner to corner.

Rublev’s Gijon Open win has bolstered his ATP Finals qualifications chances tremendously and puts distance between himself and the chasing pack.

Currently sixth in the ATP Race To Turin Rublev aims to compete at the prestigious end-of-year event – to be held from 13-20 November – for the third consecutive season.

The Russian No 2 may feel he has answered critics who have accused Rublev of lacking the mental toughness required to be succesful on the ATP Tout.

He played with supreme confidence against Korda, surviving a bombardment from the 22-year-old in heavy-hitting exchanges to secure his 47th tour-level win of the year. He now leads the American 2-0 in their ATP Head to Head series.

Earlier this season, Rublev lifted titles in Marseille, Dubai and Belgrade. He has now captured 12 tour-level crowns in his career.

When asked about his goals for the 2022, Rublev had said: “That I will become strong mentally, hopefully, finally.

“That I’ll be more mature and I will be a little bit more professional.”

After his championship win in Gijon,Rublev was at a bit of a loss for words as he tried to thank his team but wound up saying: “Then I would like to thank my team, I don’t know for what,” before descending into the giggles.

Rublev has opted not to enter any of the events next week in Antwerp, Naples or Stockholm and will return to the tour the following week with an entry into the Erste Bank Open in Vienna where he was champion in 2020.

The son of former pro Petr, the younger Korda was aiming to win his second tour-level trophy and first of the season, having triumphed in Parma in 2021.

Korda is up to No. 36 in the ATP Live Rankings following his run to the final.