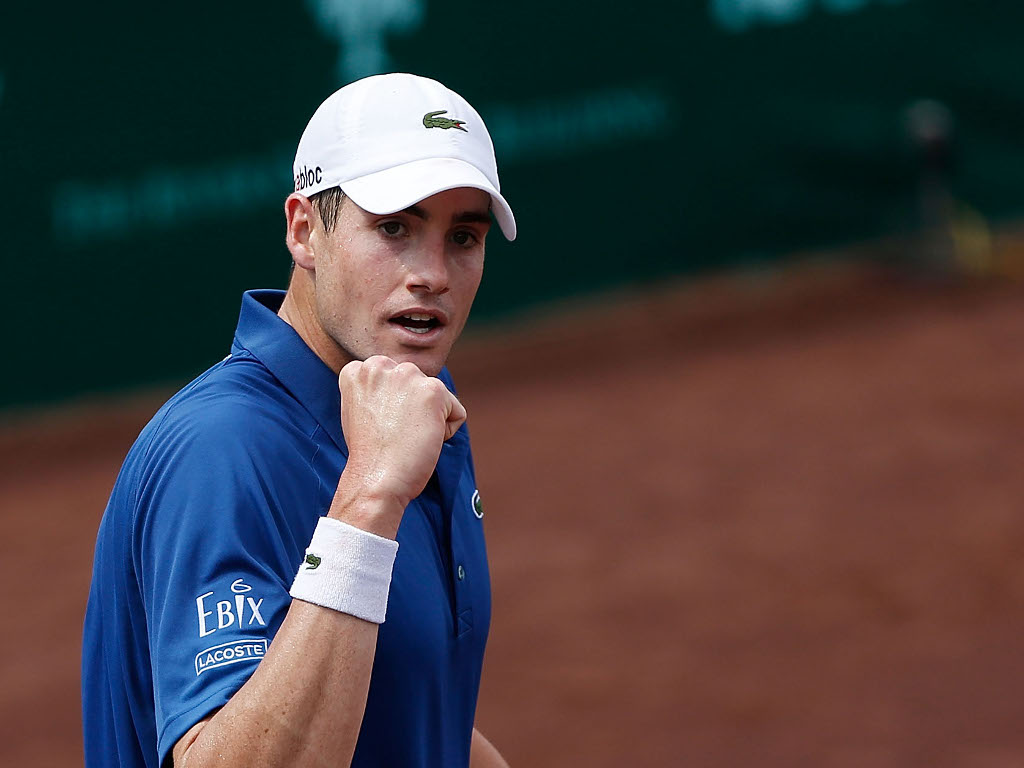 John Isner made it eight wins in a row as he reached the quarter-finals of the US Men’s Clay Court Championship.

A week after winning his maiden ATP Masters 1000 title at the Miami Open, American Isner required just one hour and five minutes to beat Henri Laaksonen from Switzerland 6-4, 6-2.

The top seed, who won the tournament in 2013, claimed one break of serve in the first set and two in the second.

He will face his compatriot Steve Johnson, who won an all-American encounter against Frances Tiafoe 6-3, 6-4.

“It was windy today… I just felt like things were going to go both ways, good and bad… You really can’t let the little things affect you. I think I did a great job of that in the second set,” Johnson said.

The winner of the Isner-Johnson quarter-final will face another American as Jack Sock and Taylor Fritz will square off in the other last-eight clash.