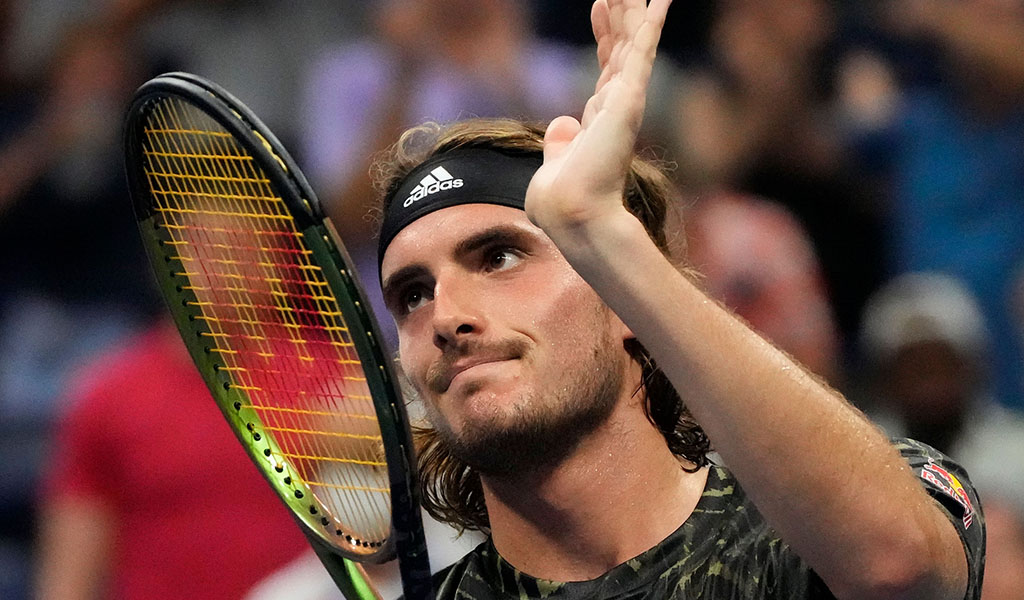 Stefanos Tsitsipas has been defended by Mats Wilander after Andy Murray accused the Greek of ‘cheating’ at the US Open.

Tsitsipas beat former No 1 Murray in five sets on Monday to book his place in the second round.

However, the match was surrounded in controversy with Murray taking serious exception to Tsitsipas taking two lengthy comfort breaks.

Murray openly accused the Greek of ‘cheating’ while on court, but Eurosport expert Wilander has come to the defence of Tsitsipas.

“Tsitispas does sweat and sweat, so he does need to go and change his shorts, underwear, shirt – I guess some people can do that in seven minutes, some people take a little longer,” Wilander said.

“I don’t feel Andy showed inexperience because he has played for so long, but he got so irritated, he wasn’t moving around, maybe he could have hit a few serves.

“Maybe he was too much in the moment somehow and it irritated him – you just can’t let that happen.

“At the same time, all the top players always something that stretches the rules, not intentionally, but they go about their business, they are in the moment.