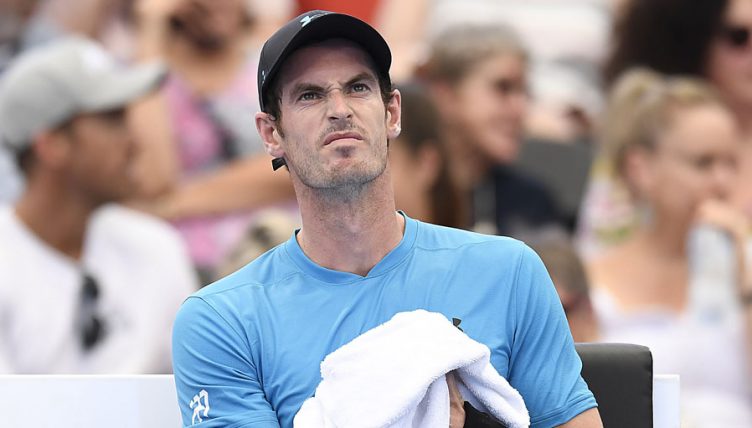 Murray has made an unsuccessful comeback in 2019 from the injury and has said he will, in all probability, retire this summer at the latest as a result.

There is one last option available to Murray – surgery – although he says it holds no guarantees so he is unsure about whether or not to put himself through it.

However, Bryan, who is a legend of the doubles game along with twin brother Mike, has had similar surgery and he says there is no reason it can’t be a success for Murray too.

“Maybe I’m not 100 percent yet, but I’m only five months. The doctors said this is more of like a seven or eight months until you feel perfect.

“Until I feel that, I can’t give you the guarantee, but I think he’s to the point where this is probably his last option.

“I would love to see him do it just for quality of life. You can sleep, walk, be with your kids, play. It’s frustrating when you can’t put on your shoes.”

The only real difference that Bryan can envisage is the extra demands of singles competition.

“I never once told him this is the way to go because I do see that singles is a different monster,” he said.

“Those guys are really sliding around, killing themselves for four hours. Who knows if this joint would hold up.

“It’s not going to break, but who knows if you have that little explosiveness needed to be super quick on the singles court. If you’re a step slow, it’s very exposed out there on a singles court.

“I personally think he can (come back from the surgery).

“But, you know, there’s no evidence that it’s possible in tennis. I mean, so much wear and tear. But I think he could do it.”