EXCLUSIVE: Greg Rusedski insists Amazon move can be good for tennis in the UK 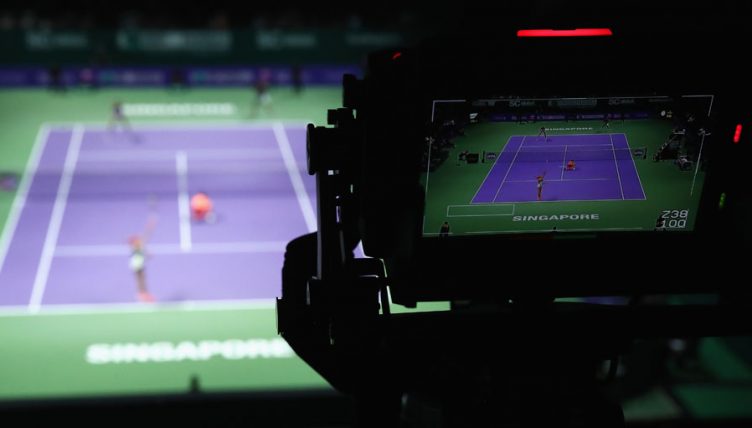 Greg Rusedski has played down fears that the ATP Tour’s move to the Amazon streaming service in 2019 will affect the popularity of the sport in the UK.

Rusedski has been one of the lead pundits in Sky Sports’ outstanding coverage of tennis in recent years, but the satellite broadcaster opted to step away from the sport after failing to compete with Amazon to extend their deal with the ATP.

The move to a streaming service has been viewed as risky for the sport and many tennis fans have expressed their annoyance that tennis will no longer be on Sky, but former word No.4 Rusedski insists the sport will continue to flourish on a new platform.

“I don’t think it is a worry for the game that Amazon have now taken over coverage of the ATP Tour,” Rusedski told Tennis365 in an exclusive interview.

“I have enjoyed my time working at Sky, but things move on. They have done a great job of bringing tennis to a wide audience in the UK over the last couple of decades, but their time has now come an end.

“Sky could have stayed in tennis if they wanted to, but they have decided to go a different direction and I am not concerned by the change to the way we will watch tennis in 2019.

“Streaming is the future for me, no question about it. In the future, I don’t see people paying £100 a month for their sports package when a channel like Amazon is available for £80-a-year.

“I see this as the future. In a few years time, everyone will be watching their sports, movies and dramas on streaming services and this is just the transitional period getting us there.

“Tennis will always be a popular sport. The viewing figures are always great for the big events and people will still be watching next year even if the ATP Tour is not on Sky any more.

“Move the clock forward a few years and there is no doubt in my mind that it will not be viewed as unusual for sport to be moved to a streaming service. The way we have got used to watching TV is changing and that cannot be stopped now.”