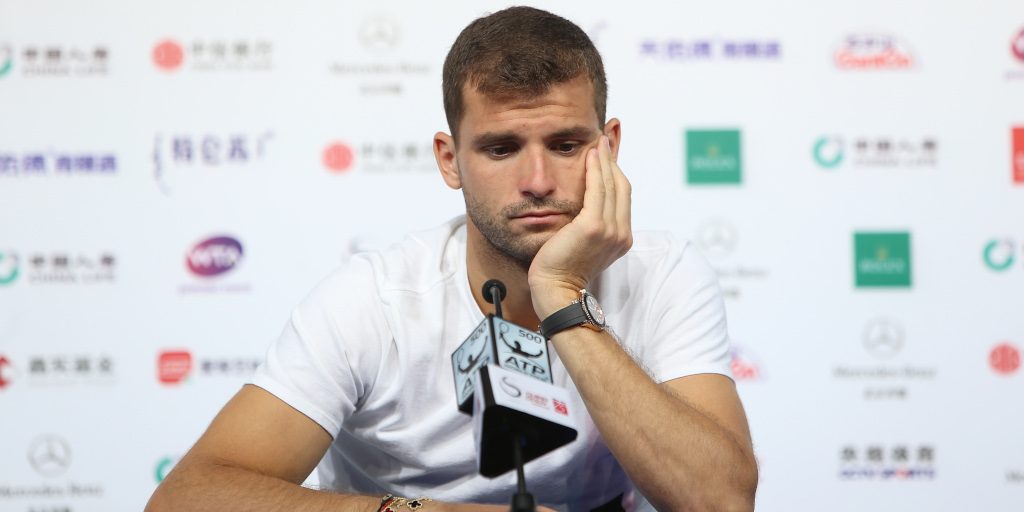 Grigor Dimitrov will miss the Mexican Open as his shoulder injury continues to hamper his attempts to rebuild his ranking.

The Bulgarian endured a disastrous 2018, sliding from number three in the world to 19, a slide which has continued with him currently sitting at number 24.

He showed sparks of life at the Australian Open and has appointed US legend Andre Agassi to his coaching staff in a bid to improve his fortunes, but injury is derailing him further.

Last week, Dimitorv confirmed he would be skipping the Rotterdam Open, where he defends 300 ranking points, due to shoulder tendinitis. That alone will see him leave the world’s top 30.

It was hoped he could claw some points back in Acapulco, which he won on debut five years ago, but injury has again put paid to those plans.

The tournament is due to run from February 25 to March 2nd, which may indicate his participation at Indian Wells is also in doubt.