Grigor Dimitrov and Alexander Zverev made to work for their wins 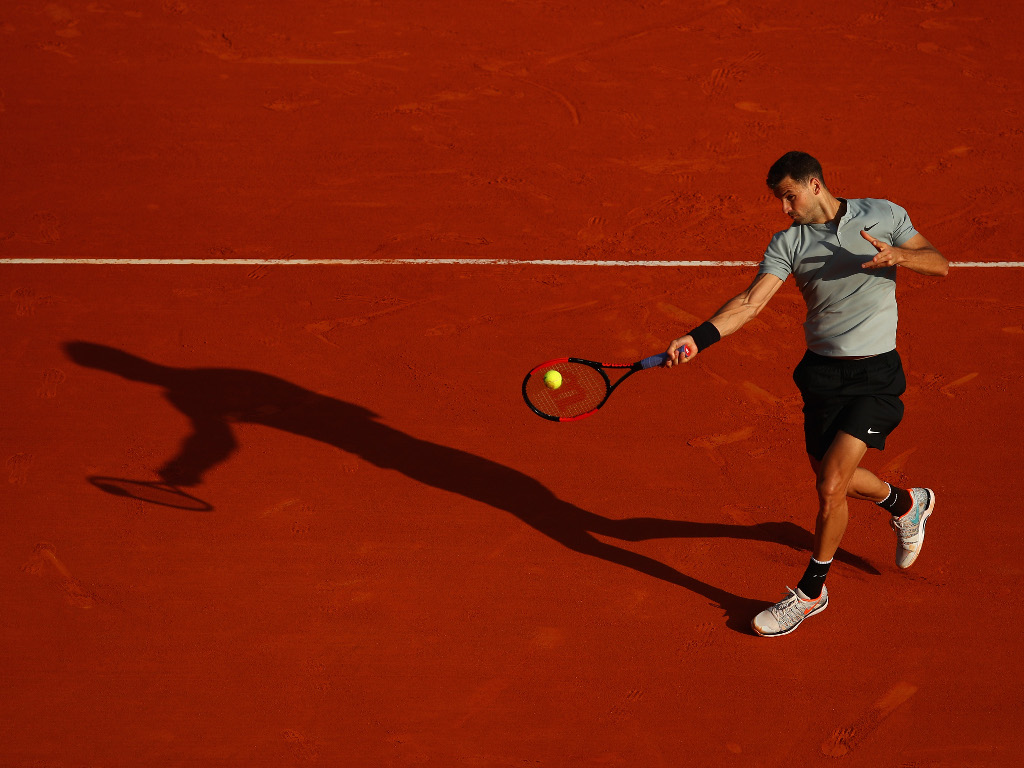 Grigor Dimitrov and Alexander Zverev both overcame sluggish starts to move into the third round of the Monte Carlo Masters.

Fourth seed Dimitrov dropped the opening set before finding his rhythm to claim a 3-6, 6-2, 6-4 victory in one hour and 50 minutes over Pierre-Hugues Herbert.

Put it in the books, @GrigorDimitrov. The No.4 seed passes a difficult test from Pierre-Hugues Herbert to emerge with the 3-6 6-2 6-4 victory. ??#RolexMCMasters pic.twitter.com/pam1jsks36

Frenchman Herbert made an excellent start by breaking twice in the opening set, but the roles were reversed in the second as Dimitrov levelled it at one set each.

The Bulgarian initially had the upper hand in the third set as he broke to go 3-2 up, but Herbert hit back immediately to make it 3-3 only for the world No 5 to claim the decisive break in the next game.

Next up for Dimitrov is a third-round clash against either Philipp Kohlschreiber, who beat Tennys Sandgren in his opening match, or 15th seed Albert Ramos-Vinolas.

The Germany actually had the early advantage as he broke the man from Luxembourg in the seventh game, but he then lost back-to-back service games as Muller took the first set.

Zverev, though, broke at the start of the second set and again in nine to make 1-1 and an early break in the decider saw him cruise to victory.