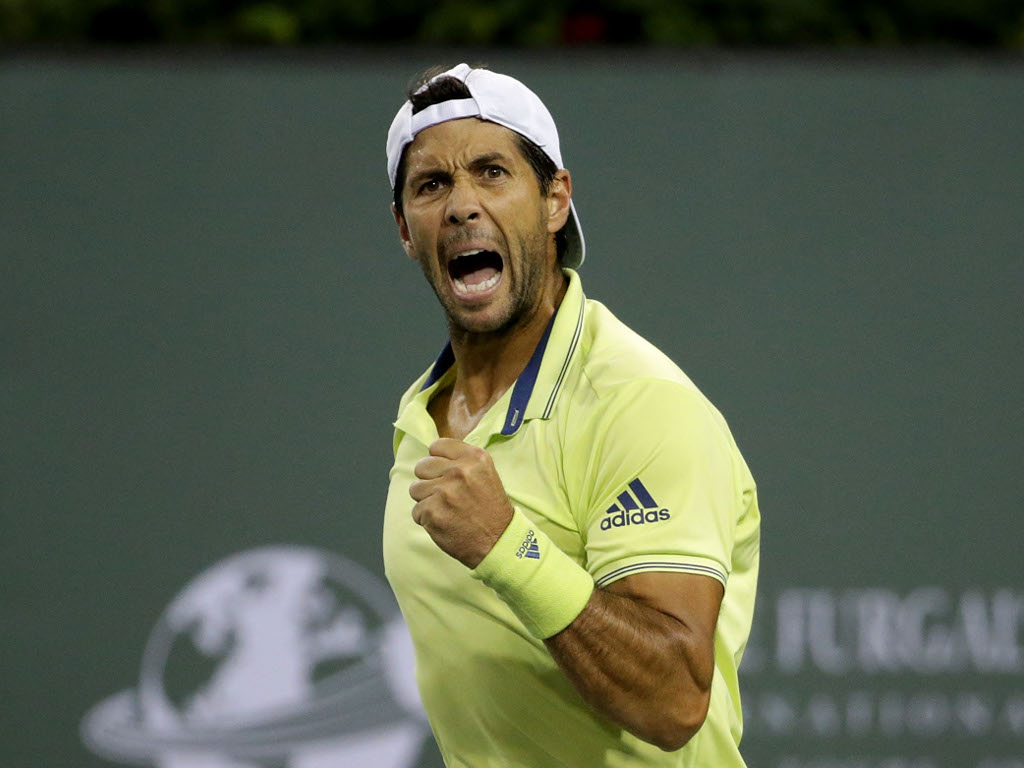 Grigor Dimitrov was an early casualty at the Indian Wells Masters, while Dominic Thiem and Hyeon Chung didn’t have it all their own way.

Both players lost their serve once in the opening set, but it was Verdasco who held his nerve in the tie-breaker.

However, Dimitrov immediately hit back in the second set as he broke twice in the opening three games to go 3-0 ahead and, although his opponent claimed one break back, he still squared it at one-set each.

The decisive break of the match game in the eighth game of the third set and Verdasco then served it out to set up a clash against Tayor Fritz after the American upset 27th seed Andrey Rublev 6-4, 7-6 (7-4).

After breezing through the opening set, the world No 6 found himself a break down early in the second with Tsitsipas going on to level things up.

However, he regained his rhythm in the decider to secure his place in the third round.