Grigor Dimitrov happy to find his rhythm after sluggish start 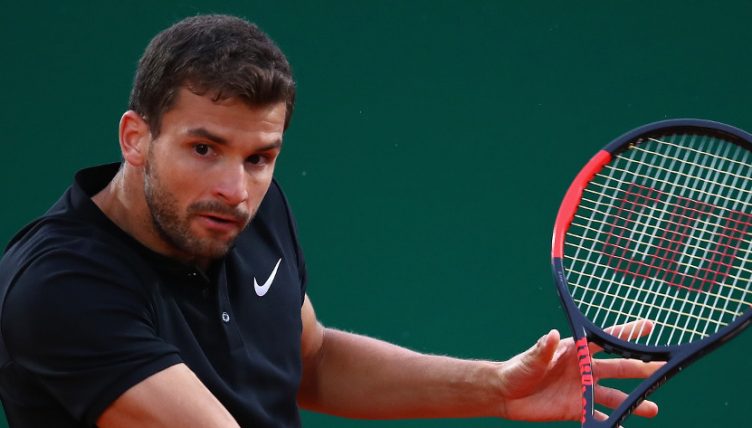 Grigor Dimitrov admits it was always going to take a while to find his feet on clay after a sluggish start in Monte Carlo.

The fourth seed is through to the third round in the Principality, but he didn’t have it all his own way as he lost the opening set before finally getting his act together to claim a 3-6, 6-2, 6-4 win over Pierre-Hugues Herbert.

When asked how he overcame the poor start by ATPWorldTour.com, he replied: “Just stay in the match and just get your rhythm back. It’s not easy to play your first match on clay, especially against a player that has already played a few matches.

“After that first set I regrouped and certainly started moving the ball a little bit more, getting to be a little bit more consistent with my shots. Also my movement improved so after that it was very comfortable.

“He is also a very, very aggressive player. He doesn’t give you much rhythm; he comes to the net a lot and sometimes you don’t know what he is going to do. That’s the one thing that definitely puts you off guard on certain occasions, but that’s good. I’m happy to have matches like that.

“Whoever I’m playing next I know I am going to have a little bit more rhythm so that’s going to give me an advantage.”

The Bulgarian will face either German Philipp Kohlschreiber or 15th seed Albert Ramos-Vinolas from Spain in the third round.