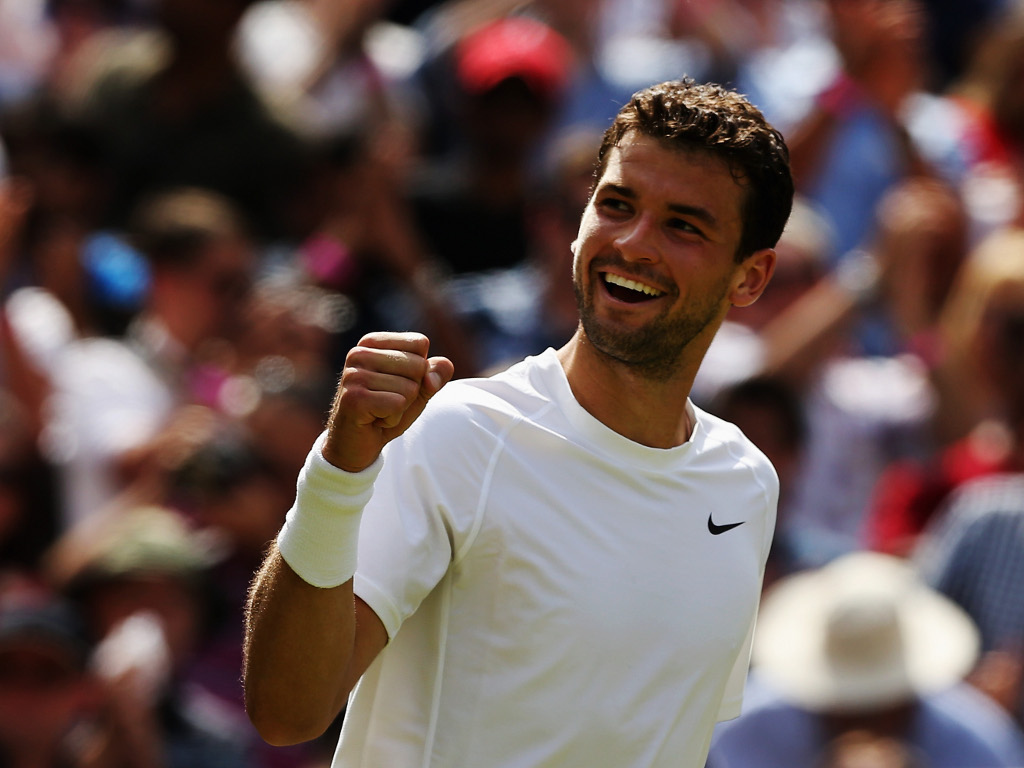 Grigor Dimitrov and Marin Cilic are the latest players to sign up for the 2018 Queen’s Club Championships.

World No 4 Dimitrov reached the semi-finals last year before losing to eventual winner Feliciano Lopez, but he has now set his sights on bigger things after winning the ATP World Tour Finals at the end of 2017.

“I have been playing the event since I was very young, so it has always been a special place for me,” the Bulgarian said. “Now that I have the O2 title, I am motivated to do even better at Queen’s and Wimbledon this year.”

2012 winner and current world No 3 Cilic finished runner-up to Lopez in 2017 and a few weeks later he made it all the way to the Wimbledon final where he lost against Roger Federer.

“I am proud to have won it and I want to win it again,” the Croat said. “It’s one of the best tournaments that we play.”

Five-time champion Andy Murray had previously confirmed that he will be back to defend his trophy while Rafael Nadal will be gunning for his second title having won it in 2008.