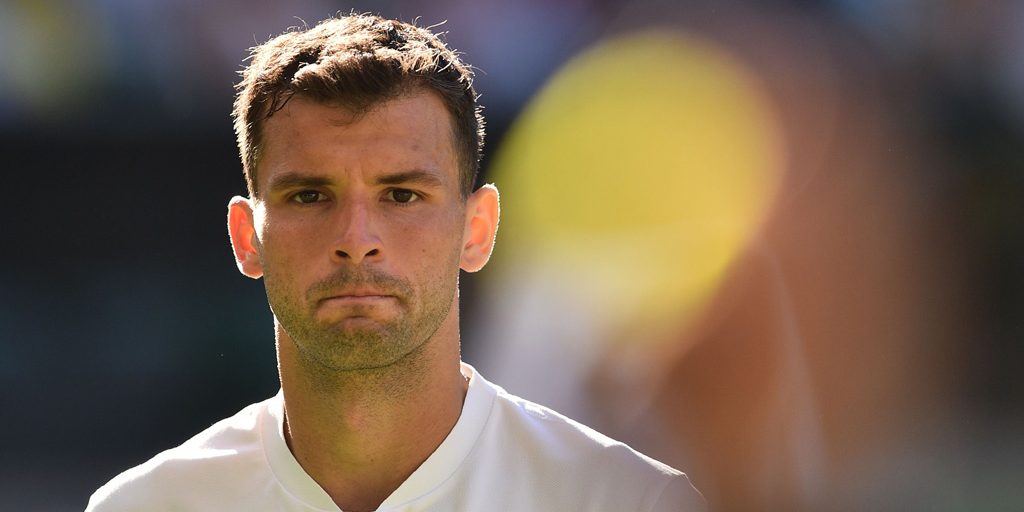 Grigor Dimitrov’s disappointing season continued as he withdrew from the Shanghai Masters.

The Bulgarian started 2018 in decent enough form, reaching the semi-finals in Brisbane.

However, nothing has quite gone right for Dimitrov since, culminating in an ankle injury forcing him out of Shanghai, arguably the biggest tournament remaining in the year.

Top 10: Andy Murray and other tennis stars who need a bounce-back in 2019.https://t.co/M5kpXcYgO0

Since reaching the last four at Monte Carlo in April, Dimitrov has reached just two quarter-finals.

He has also struggled at the Grand Slams, winning just two matches at the French Open, Wimbledon, and US Open combined.

Dimitrov had ranking points to defend in Shanghai, so it may well prove to be a very costly injury.