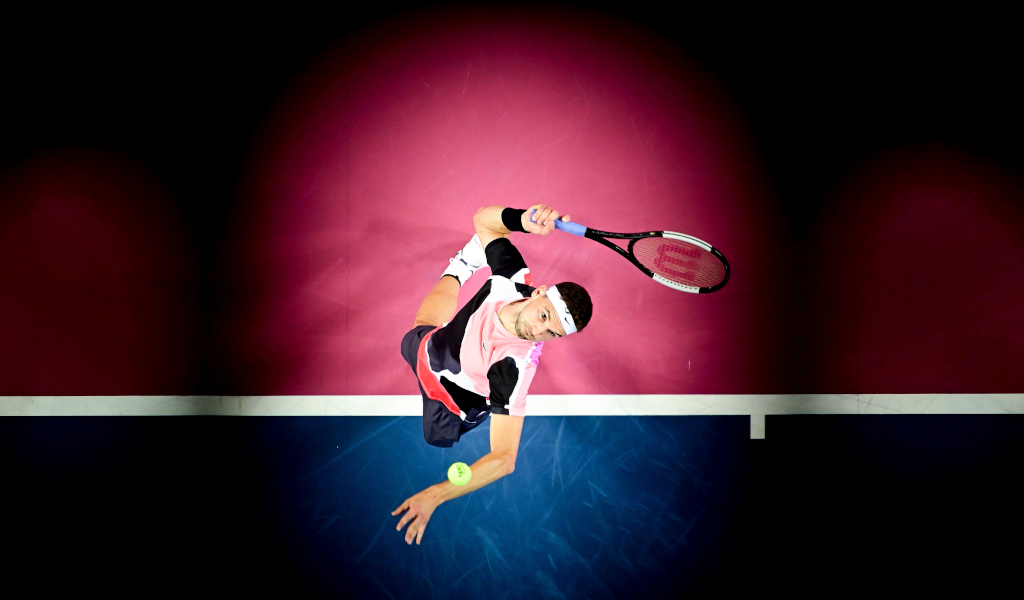 Grigor Dimitrov returned to winning ways as he upset eighth seed Denis Shapovalov in the first round of the ABN AMRO World Tennis Championships while Dan Evans also claimed a solid win.

Having lost in the second round of the Australian Open and first round of the Open Sud de France, Dimitrov is eyeing an extended run in Rotterdam.

“Denis is a quality player,” he told ATPTour.com. “Indoors, he is very dangerous with his serve. A lefty. Very uncomfortable, but, in fact, I like to play against lefties a lot. I was trying to use every little opportunity that I had to make sure I seized those moments.”

He added: “There was not a lot of rhythm. There were not too many rallies, but I was able to stay in control. I was calm in the important moments and came to the net when I had to, so, overall, the things that I had to do right I did very well.”

Up next for the Bulgarian is either Felix Auger-Aliassime or Jan-Lennard Struff in the second round.

The 29-year-old, who will take on either fifth seed Fabio Fognini or Karen Khachanov in the second round, served eight aces and won 28 out of 33 points on his first serve.

“I served really well,” said Evans. “The court was quicker than I thought it was going to be but it suits my game and I am happy to go through.”