Grigor Dimitrov stunned by world No 117 Malek Jaziri in Dubai 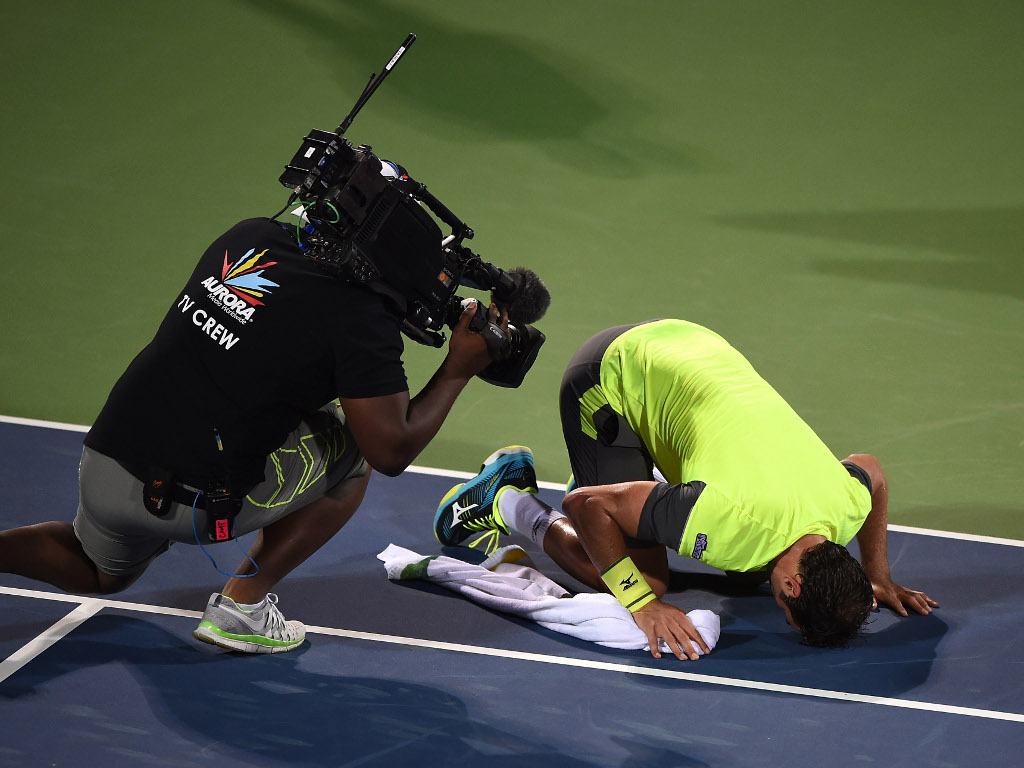 Grigor Dimitrov fell at the first hurdle at the Dubai Open as he was beaten in the opening round by wildcard Malek Jaziri.

After winning the opening set with relative ease, the Bulgarian was broken once in the second set and once in the decider as the Tunisian claimed the biggest win of his career.

“I was really aggressive today. I tried hard to keep the ball in, tried hard to attack him, to make a lot of variety in the game today,” Jaziri said.

“I tried to keep going, kept encouraging myself by saying, ‘It’s OK, next game is my serve.’ It was most important to keep winning my serve. That was the objective in the third set.”

Frenchman Richard Gasquet, who was struggling with a knee problem, was another high-profile casualty as the fifth seed went down 6-4, 6-3 against Borna Corcic.