‘He belongs at the top’: Novak Djokovic and Rafael Nadal back misfiring Alexander Zverev 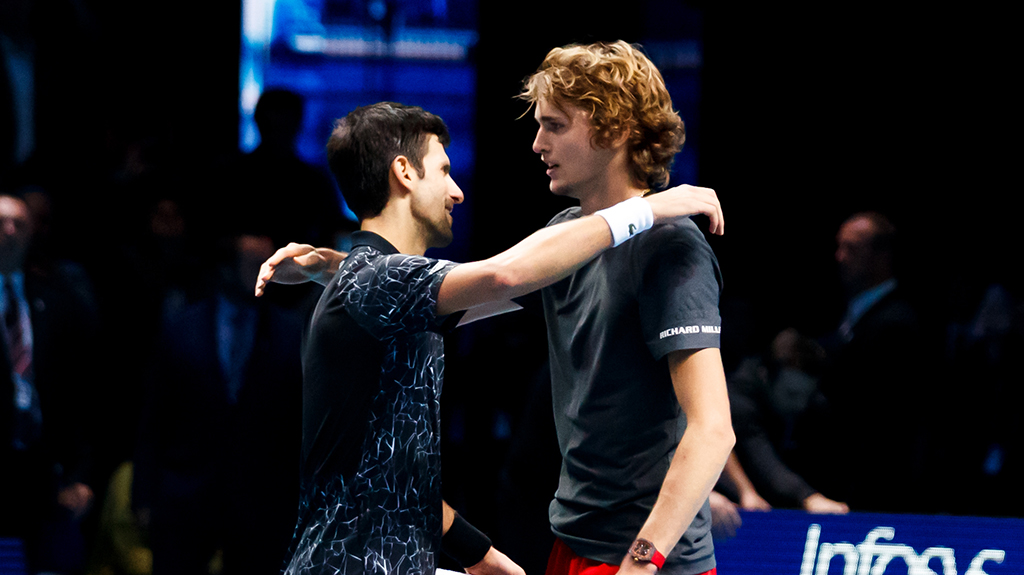 Rafael Nadal and Novak Djokovic have fought Alexander Zverev’s corner as the German finds himself under pressure to correct his worrying form.

Zverev won the Madrid Open last year, meaning he will be defending 1000 ranking points at this week’s event.

He is in poor form though having not gone past the quarter-finals of any tournament yet this year.

However, two of his main rivals at the top of the rankings have come out in spirited defence of the youngster.

“I think you guys have to give him a little break. I know the expectations are high.

But, look, he’s a great guy. He loves the sport. I have known him for a long time and he’s dedicated.

“He’s got a good team of people around him. He has won some big events. He’s proven that he belongs at the top and he is still there.”

Rafael Nadal, speaking to the media on Wednesday, has backed that assessment saying: “It is not a drama to lose a couple of matches.

“He’s a great player and he will fight for the most important things.”