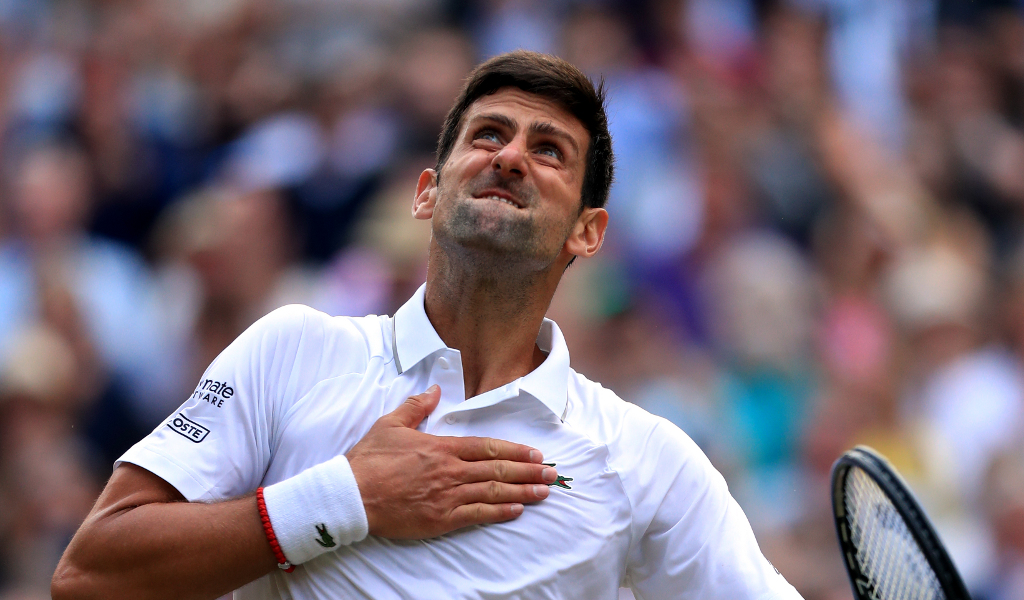 Novak Djokovic will be more dangerous than ever in 2020 after being wounded by Rafael Nadal this year, says to his coach Goran Ivanisevic.

Djokovic started the season imperiously yet it was Nadal who finished it as year-end world number one, knocking the Serbian down to second in the rankings.

And that, according to Ivanisevic, has made Djokovic more motivated than ever to dominate.

“We all have huge expectations, it is always like that when you work with someone like Novak, only titles are good enough,” Ivanisevic told Zurnal.

“Finishing the season ranked second, Djokovic will fight even stronger in 2020 to regain the throne.

“We are usually relaxed before the matches, watching funny clips and laughing, with all that changing in a second once he steps on the court.

“I have never seen his level of concentration [so high].”

Djokovic will start his preparation for the new season on Monday, with Ivanisevic confirming: “We start with training on December 9 in Monte Carlo and on the 16th we go to the exhibition in Abu Dhabi.

“Then, by Christmas in Dubai, when Marianne Vajda takes over the lead role and goes to Australia with Novak.”