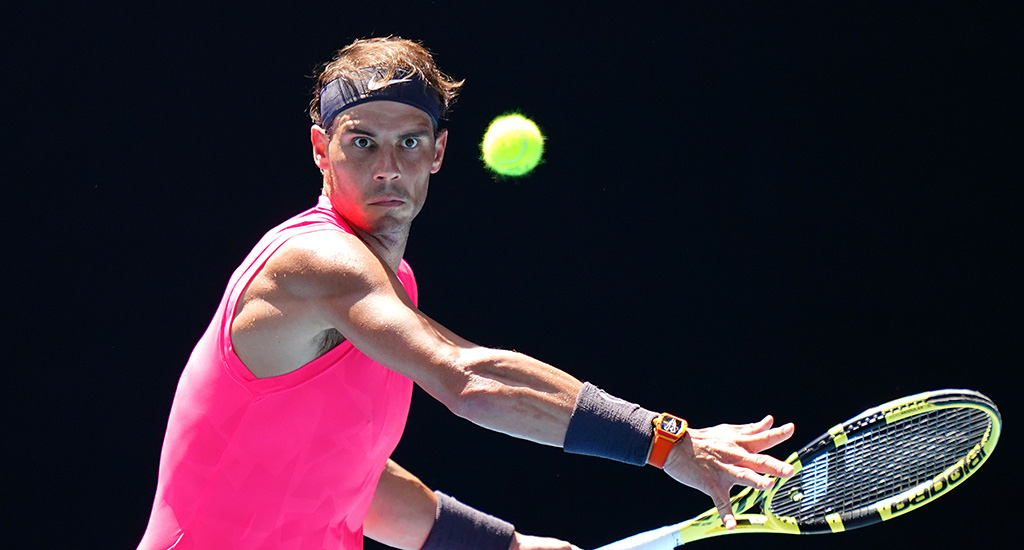 Rafael Nadal has tipped South Korean youngster Soon-woo Kwon after dismissing him at the Mexican Open to move into the quarter-finals.

Nadal has dropped just 15 games in his first three rounds as he closes in on a third victory in the event and first since 2013.

“The match has been much tougher than what the result said,” Nadal said after his 6-2, 6-1 win.

“It was a good match against a tough opponent. I think he’s going to have a very good tennis career.”

”[Dimitrov] finished last year much better than how he had played the rest of that year,” Nadal said previewing his upcoming match.

“He started to play some good tennis and is showing it here, winning some very good matches.

“I’m going to need my best and I hope I’m ready to make it happen.”

Fritz halted Edmund’s winning streak at seven matches with a 6-4 6-3 victory in a match featuring four breaks of serve in the first five games.

“When Kyle and I play each other, it’s all about who is going to get the first big shot in,” Fritz said. “Even when I was nervous, I was telling myself to still go for my shots.”