‘Highly doubtful Bernard Tomic will ever play for Australia again’ 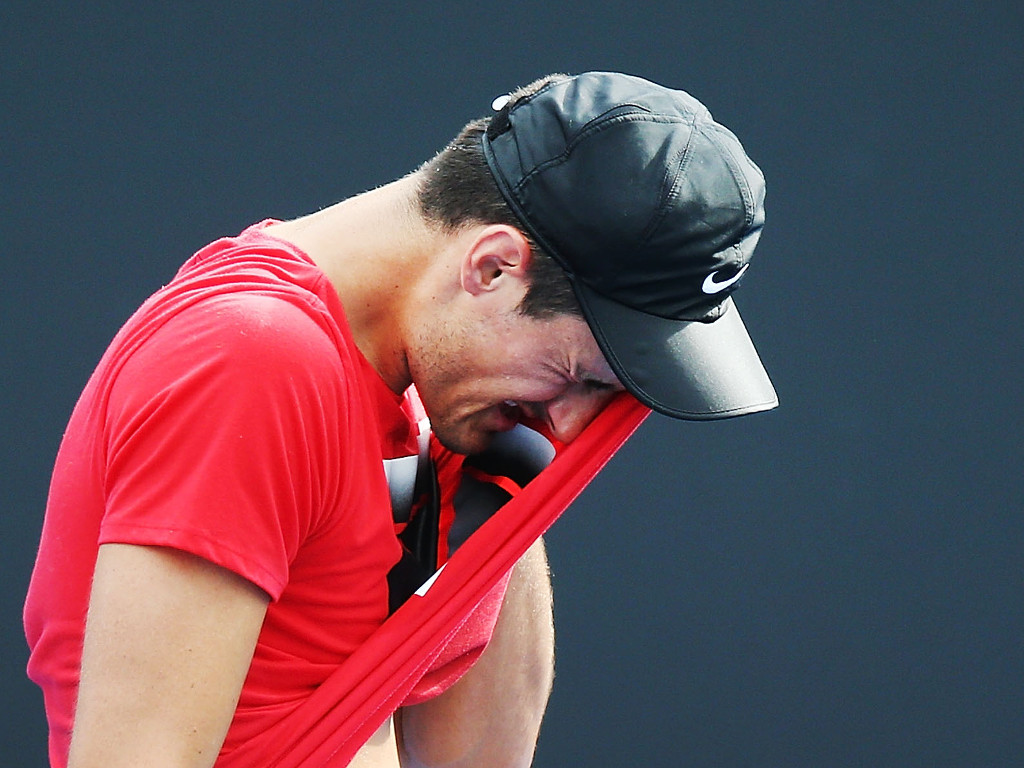 Bernard Tomic’s Davis Cup career, and perhaps his tennis career as a whole, may be over; that’s according to Lleyton Hewitt.

Tomic, the latest bad boy of Australian tennis, recently spent some time in the jungle in ‘I’m a Celebrity… Get Me Outta Here.’

During his brief stint, he not only threatened to lift the lid on the goings on in Australian tennis but told his fellow campers that Australia couldn’t win the Davies Cup without him.

Well they are going to have to try as Hewitt says it is “highly doubtful” that Tomic will ever play for his country.

He added: “He’s made some mistakes. It will be a long way back.

“He’s digging a big hole for himself that he may never get out of.”

And it is not just Hewitt who feels Tomic is out of his depth as his fellow Aussie players had a good laugh over his televised comments.

He said: “I don’t watch a lot of those kind of shows but a couple of boys have kept a close eye on it and it keeps them in good humour at night and gives them something to talk about.

“The team camaraderie is as good as I have seen for a long time.

“We believe we can go a long way and I back these boys.”

“I think everyone would agree he wouldn’t be able to help us right now,” he added.

However, it may not be only Tomic’s Davies Cup career that has reached its conclusion with Hewitt conceding that no one, perhaps not even Tomic, knows if the 25-year-old will even continue to play tennis.

“It’s strange. You either want to be a tennis player or you don’t.

“I don’t know (if he will play again). He still wanted to play the Australian Open and tried to qualify and good on him for that.

“But it is pointless if he is playing in quallies and you are not committed to the sport.

“He’s wasting not only his time but also everyone around him.”