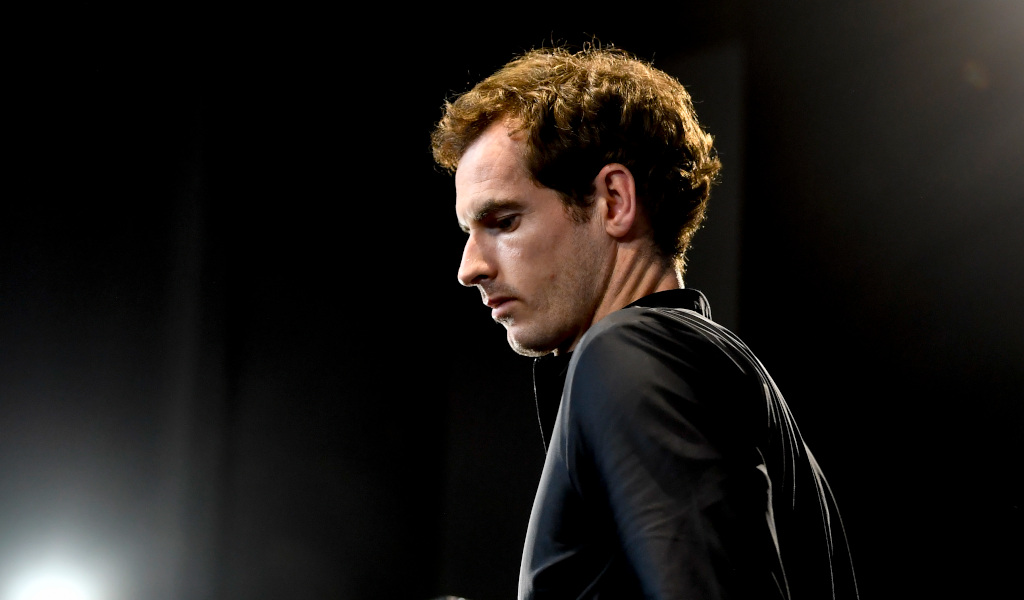 A consultant orthopaedic surgeon has warned that if Andy Murray’s latest hip injury doesn’t improve then it “might be the end” of his hopes to play competitive singles tennis.

Having undergone hip resurfacing surgery at the start of 2019, Murray made a tentative comeback to doubles in June and then stepped it up in August to make a singles return.

It all went according to plan as he ended up winning the European Open in Antwerp in October, but he then picked up a groin injury during the Davis Cup in November.

He subsequently pulled out of the ATP Cup and Australian Open before announcing earlier this week that he would also miss the Open Sud de France and the ABN AMRO World Tennis Tournament in February.

“If it doesn’t get better then it might be the end of what Andy is hoping to achieve,” he told PA news agency.

“It will limit his comeback. He might be able to play doubles but singles could be too much for him. So it is obviously a concern going forward.

“With regards as to how things develop, if the injury doesn’t improve, or when he returns to playing and the problem comes back, then obviously he has to think about where he goes from there.”

After announcing his latest setback, Murray revealed that “the bone bruising is taking longer to heal than first thought”.

He added: “I don’t want to rush anything or put a timeline on my recovery. I’m going to listen to my body and step back on the court to compete when the time is right.”

Stafford warns that bone bruising could take months to heal.

“It is claimed that Andy’s hip implant has a better range of motion than a standard conventional replacement and it actually doesn’t,” said Stafford.

“One of the problems with it is that it has a reduced range of motion because you save the native neck of the femur just under the ball. That can dig into the prosthetic metal cup earlier than a normal hip replacement would.

“I am guessing the issue with Andy is that he is pushing a lot of force through the hip, and I imagine what is happening is that his native femoral neck is hitting up against the metal cup and causing a lot of bruising on the thigh bone.

“The problem is that over time the metal cup can carve a notch in the bone just under the ball, and if that carries on it can predispose the bone to breaking.

“If that is the case, he will have to change certain aspects of the way he moves, and getting down to the ball and things like that could become an issue. They are just waiting for the bruising to improve but that could take months.”