Home glory for Karen Khachanov as he wins Kremlin Cup 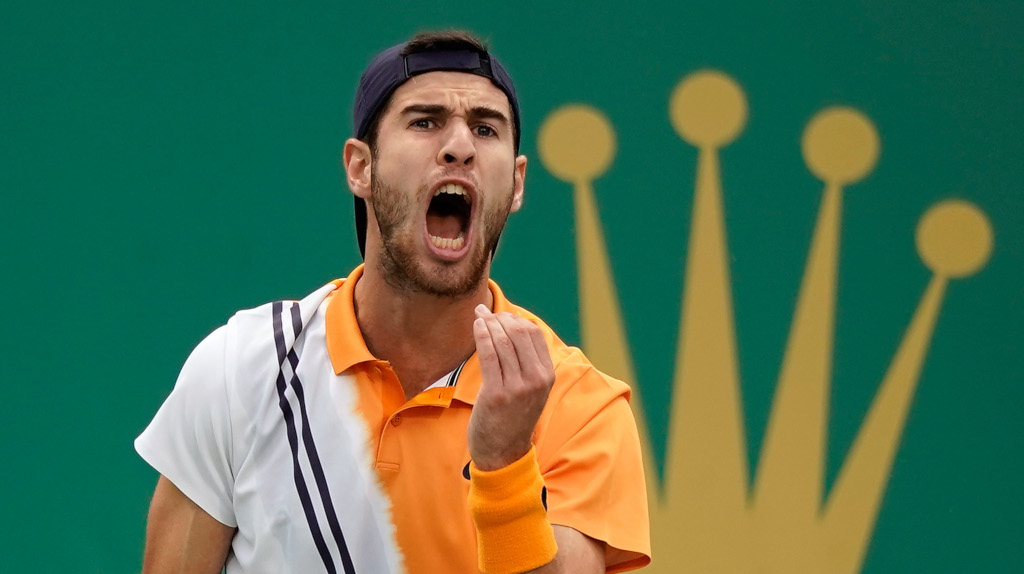 Karen Khachanov has ended Russia’s mini-drought for a Kremlin Cup winner after defeating Adrian Mannarino in the final.

The 22-year-old becomes the first home winner since Mikhail Youzhny in 2009 to win in Moscow as he eased past Mannarino with a 6–2, 6–2 win in just 55 minutes.

A little bit of Moscow magic from @karenkhachanov

The Russian sees off Adrian Mannarino 6-2 6-2 to take the #KremlinCup 🏆! pic.twitter.com/nHfJNjMZ2U

Khachanov broke twice in each set to set up the win that earned him his third ATP Tour singles title in his third final while Frenchman Mannarino has lost all six finals he has appeared in.

The win also ensured Khachanov will move into the top 20 for the first time on Monday and become the new Russian No 1 with Daniil Medvedev dropping to No 2.