Hopman Cup set for comeback in 2021, but dates and host venue still to be confirmed 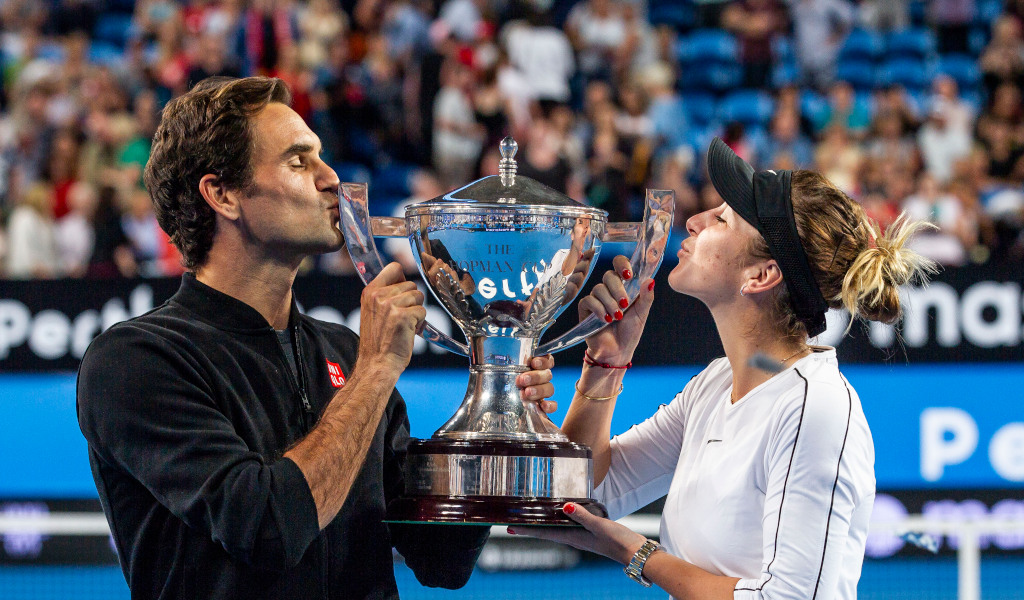 The Hopman Cup is set to return in 2021, but it is yet to be confirmed where the event will take place with International Tennis Federation (ITF) President David Haggerty revealing they have had “interest from every continent”.

Tennis’ only mixed-gender tournament was an annual fixture on the calendar from 1981 until 2019 with Perth the hosting city, but it was scrapped from the 2020 season as it made way for the newly launched ATP Cup.

The Swiss duo of Roger Federer and Belinda Bencic won this year’s tournament and many believed that that was the final edition, but it is now set to make a comeback after next season.

Haggerty told Reuters: “Our plan is to re-introduce it for 2021. We don’t have plans for the Hopman Cup in 2020 but we are going out to the market for expressions of interest and we have already had quite a few enquiries.”

He added: “It could really be anywhere in the world and any time in the calendar.

“The reason to do the expressions of interest is really to get the feedback from the nations and cities that have an interest and see what their proposal would be,” he added.

“I can confirm we have interest from every continent.”