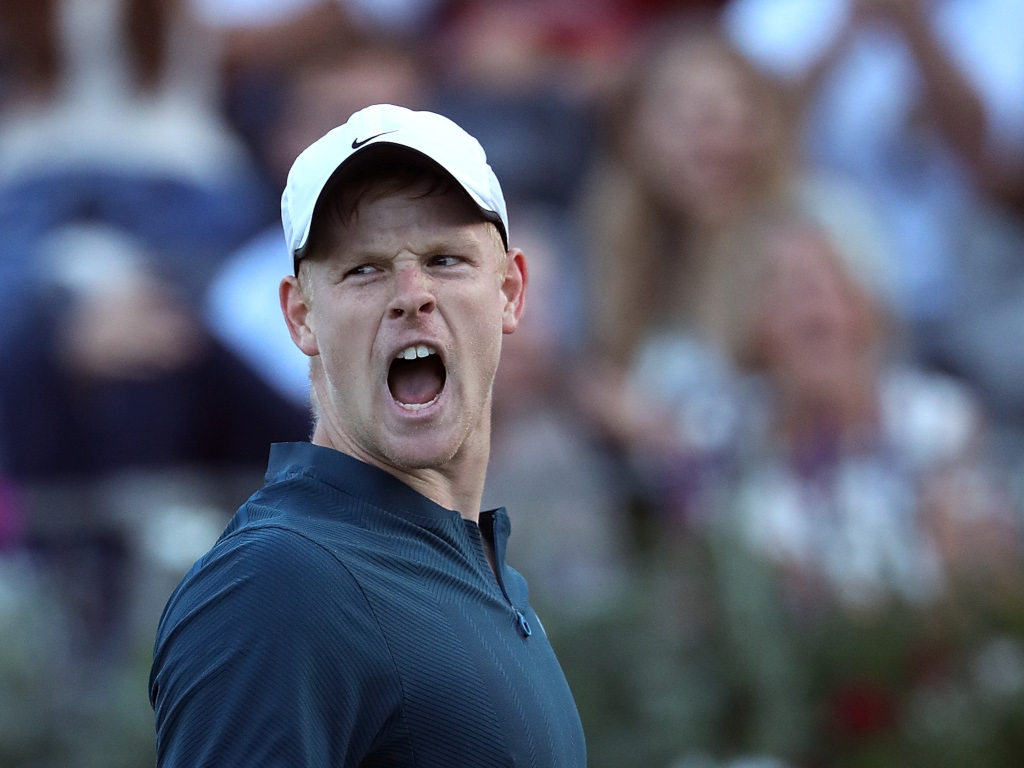 Kyle Edmund’s improbable attempt to plot a path to the ATP World Tour Finals in London in November has taken a few interesting twists in recent days as he returns to tournament action as No 1 in Antwerp this week.

After a successful run of results in Asia culminated with an encouraging run to the quarter-finals of the Masters event in Shanghai last week, the British No 1 has moved up to 13th place in the Race to London chart that provides an accurate reflection of the form players over the course of 2018.

Such is his improved form in recent weeks that there is every reason to believe the Edmund could collect upwards of 1000 points in the next three weeks and, if he was to achieve that target, he would have a chance to join the game’s top players at the end of season finals played at the 02 Arena in London for the first time.

The top-eight players in the world over the course of 2018 qualify for the ATP World Tour Finals and while it seems unlikely that Edmund will climb into that list unless he wins the Paris Masters later this month, injuries to players ahead of him in the rankings could open his door to London.

Juan Martin del Potro looks set to miss the end-of-season championship after sustaining a fractured right knee patella in Shanghai last week, meaning the player finishing ninth in the Race to London would qualify for the prestigious ATP Finals.

In addition, doubts over Rafael Nadal’s fitness heading into the final month of the season means the window for qualification could slip down to the 10th ranked player of this calendar year.

Kei Nishikori is currently ranked ninth on the ATP Race to London list, with John Isner, Fabio Fognini and Borna Coric, beaten Shanghai Masters finalist from Sunday, all ahead of Edmund in the battle to claim a place in the World Tour Finals.

Yet only Isner and Fognini are in action and chasing points this week, meaning they will join Edmund in potentially making ground in the race to finish ninth and secure a place at the 02 Arena. 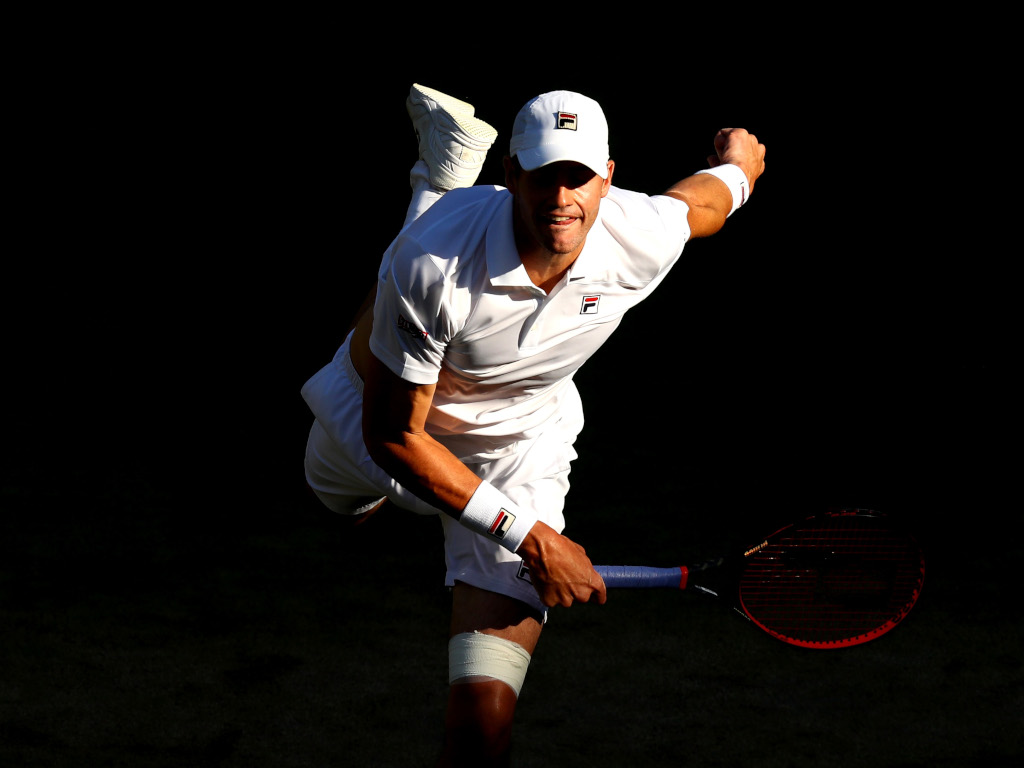 Nadal, Djokovic, Roger Federer, Del Porto and Alexander Zverev have all booked their places in the ATP World Tour Finals, with Marin Cilic almost certain to take part in an event that was won by Grigor Dmitrov last year.

Players finishing 10th and 11th in the ATP Race could also get in the mix for participation at the World Tour Finals, as alternates player who take to the court in the event of an injury to a qualified player will collect a handsome $110,000 cheque as an end-of-season bonus.