How to watch: Andy Murray vs Matteo Berrettini – Stuttgart final 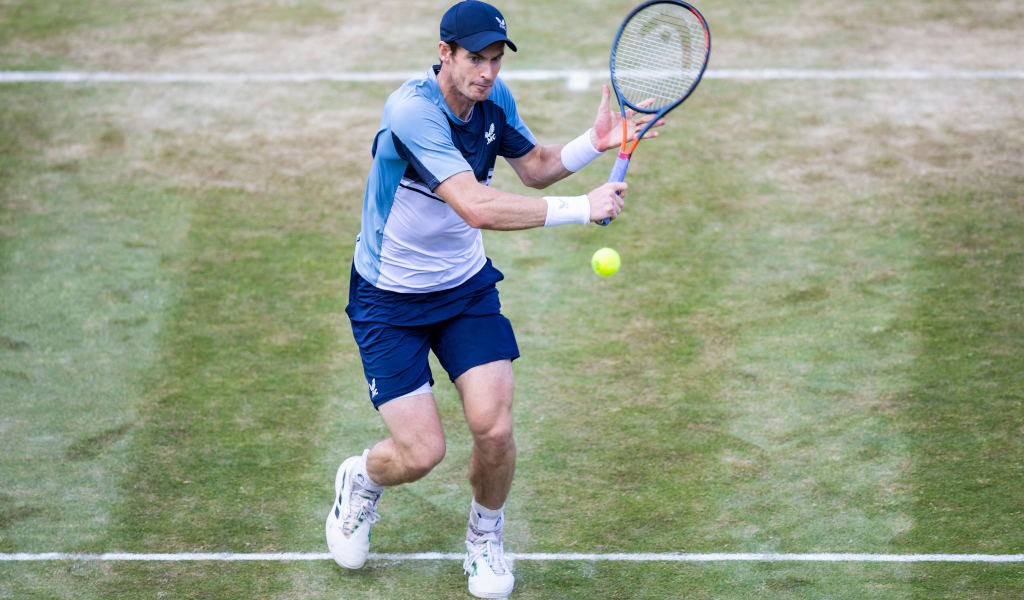 Former World No 1 Andy Murray will contest his first tour-level final on grass since 2016 at the BOSS Open in Stuttgart on Sunday against Italy’s Matteo Berrettini.

The Scot has set his fans abuzz with his stirring run in Stuttgart and raised expectations for home fans for the UK grass court swing.

“It has been a long time since the last final [on grass]. A lot of ups and downs, but I kept going and kept working and finally managed to get to another one,” Andy Murray said in his on-court interview. “I am proud of the effort I have put in.

“I was just a little more solid in the tie-break. I asked the questions. On these courts, when it is playing quick, the set often comes down to one or two points and I was a little more secure at the end of the first set.”

The last time Murray won a final on grass was when he defeated Canadian Milos Raonic to claim the Wimbledon men’s singles title back in 2016.

Berrettini has also set himself lofty goals as he returns from injury as he seeks to head into his Queen’s title defence on a winning streak.

Track the Boss Open Final from our live score centre

The Italian held off Oscar Otte in a brace of tiebreaks to book his place in the championship match.

“I am really happy. Arriving at the tournament, that was the goal [to reach the final],” Berrettini said. “From thinking about it and actually making it is a big difference. I am happy I am here and have another chance to play another final after months without playing and after the first big surgery in my career.

“This means this is my level and I have proved once again I am comfortable at this level and on this surface. I really like it here at Stuttgart.”

Murray and Berrettini have split their previous meetings with the Brit winning their first in Beijing.

Berrettini beat Murray on his way to winning at Queen’s last season but the man he faces on Sunday will be a completely different prospect.

How to watch: Andy Murray vs Matteo Berrettini

Unfortunately, no UK television broadcaster has picked up the match and Amazon Prime have opted not to broadcast the tournament so options are limited to over-the-top streaming services.

Currently both Tennis TV (Available worldwide) and Tennis Channel (Available in the UK, Germany, Austria, Switzerland and Greece) are carrying live streams of the BOSS Open and will broadcast Andy Murray vs Matteo Berrettini live from 17:00 (GMT) on Sunday 12 June 2022.