How to watch: Queen’s Club Championships and Halle Open 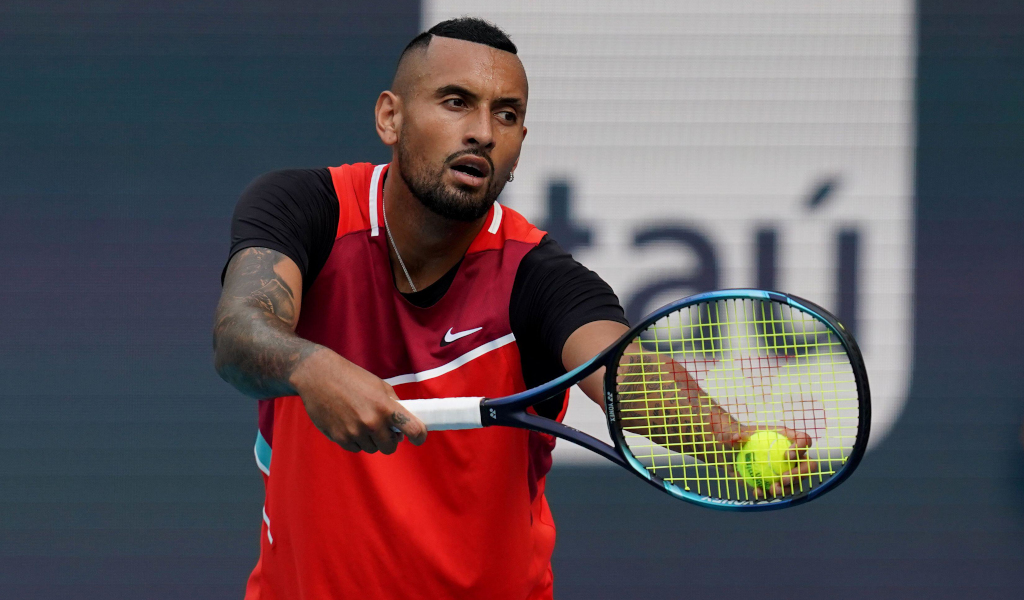 The traditional Wimbledon warmups are now well advanced as the Queen’s Club Championships and Halle Open move towards the latter stages with last eight matches on Friday.

At the Queen’s club the action gets underway at 12:00 (BST) with the first of the quarter-finals between Alejandro Davidovich Fokina and Botic van de Zandschulp.

Ryan Peniston carries British hopes with his match against Filip Krajinović which will get underway no earlier than 14:40 (BST).

Queen’s Club Championships matches on Centre Court get underway at 12:00 (BST) on Friday.

World No 1 Daniil Medvedev has a date with seventh-seeded Spaniard Roberto Bautista-Agut.

Viewers hoping to catch Halle Open will, in most cases, need to stream across the global service Tennis TV or on Amazon Prime Video.