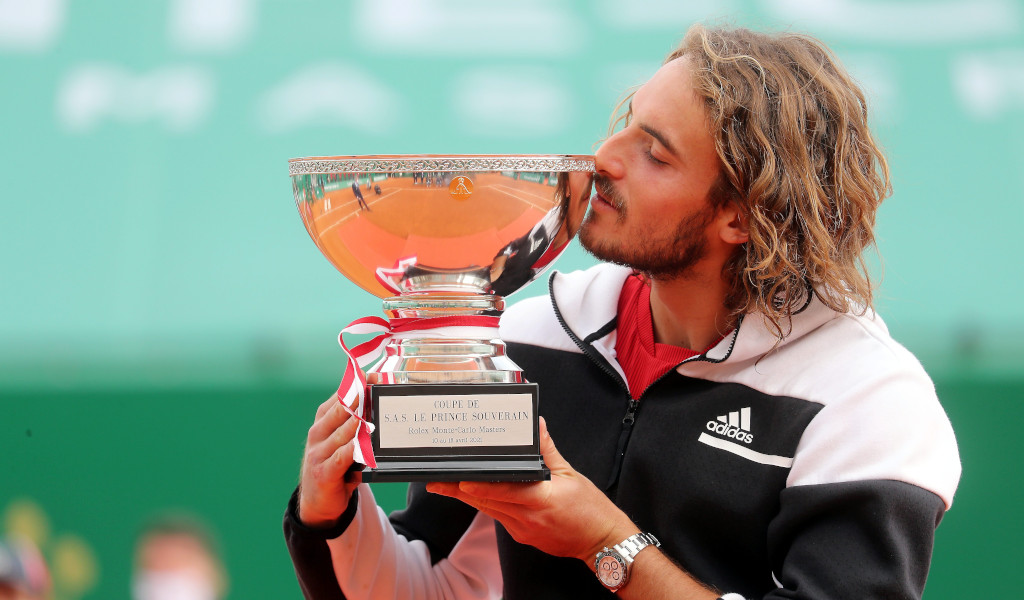 Stefanos Tsitsipas is an ATP Masters 1000 title winner at last after beating Andrey Rublev in the final of the Monte-Carlo Masters.

After finishing runner-up in his previous two Masters 1000 finals, Tsitsipas finally cleared the final hurdle as he beat the Russian 6-3, 6-3 in just one hour and 11 minutes on Court Rainier III.

The fourth seed raced into a 3-0 lead after breaking in game three and wrapped up the opening set by serving out to love in game nine. He also broke in game three of the second set and a second break in game nine secured the match and title.

He didn’t face a single break point and won 86% of points on his first serve.

“I had an unbelievable week in Monte-Carlo,” the Greek said. “I can’t describe my feelings right now. I am overwhelmed by so many different emotions and nostalgia. It is incredible that I am able to be in the position that I am.

“We both deserved to be in the final. We put on an amazing fight and an amazing show… I would consider it as the [best] week of my life so far.”