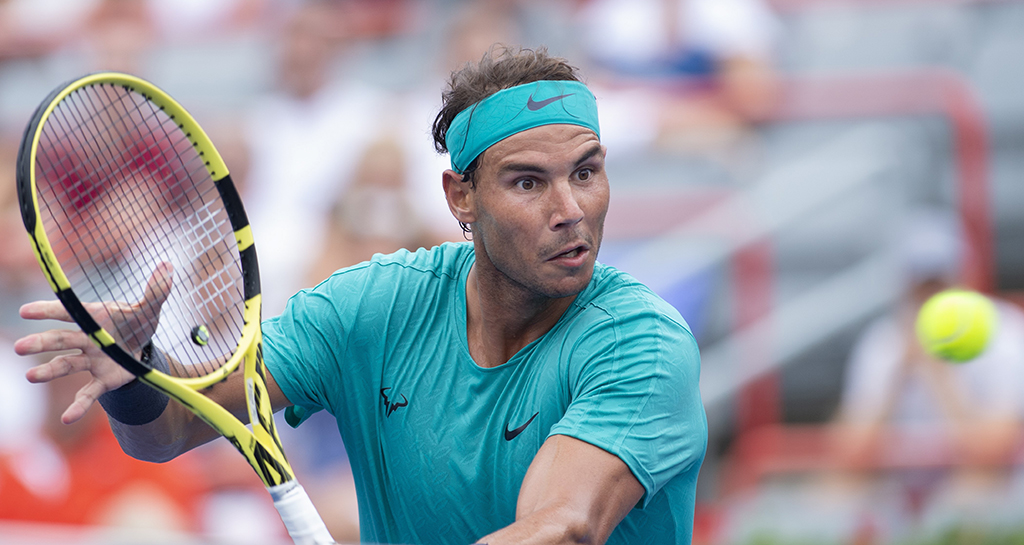 Rafael Nadal has ominously said he believes he has arrived in Australia in ‘good shape’ ahead of the Australian Open and ATP Cup.

The 33-year-old will become the only man to be world number one in three different decades when the season starts in Australia, after he finished 2019 in seriously hot form.

It’s a stark contrast from this time last year, when Nadal was recovering from ankle surgery. He still reached the Australian Open final, but was some way short of his best as he was comprehensively outclassed by Novak Djokovic.

This season, though, appears to be a different story.

“Hopefully we arrive in good shape,” Nadal told the Australian Press. “We have five days to practice well before the competition.

“We are looking forward to play good here in the ATP Cup and then we are going to have one week in Melbourne before the [Australian Open] to start to prepare.

“We are excited to be here and to compete well at this great event.”

Nadal also received a glowing report from one of his coaches, Francisco Roig, who added: “Rafa is spectacular.

RELATED: ‘When I am at my best, I am better than Roger Federer’ – Rafael Nadal discusses rivalry

“He’s found some very good form. He’s feeling confident in the way he is playing and his serve is really helping him.

“I think Nadal looks great. Now it’s a question of maintaining his game.”