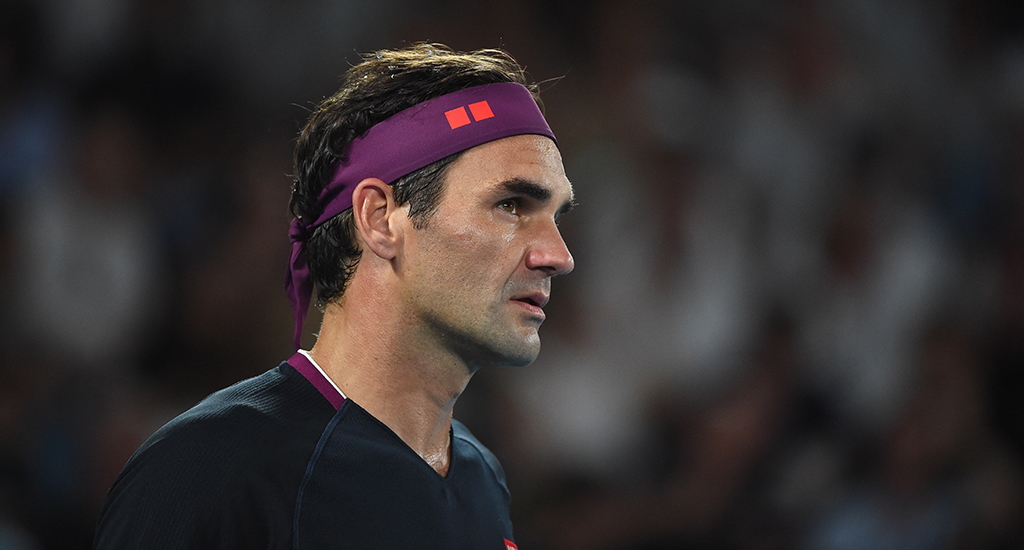 John McEnroe believes this could be the final season for Roger Federer on the ATP Tour, questioning where his motivation to continue playing is going to come from.

Federer has 20 Grand Slam titles to his name, and his Australian Open run to the semi-finals shows he is still in contention to add to that number.

He plans on representing Switzerland at the Olympics this summer, but McEnroe wonders what will drive Federer, who will be 39-years-old by then, after that.

“I think this may be his last season, I don’t know how much longer he can take,” McEnroe told El Pais.

“The Tokyo Games may serve as motivation. I think it would be better for tennis if Roger played one or two more years, and that Rafa and Novak also remain there.”

McEnroe also tried to articulate exactly what distinguishes the ‘big three’ from each other.

“Nadal is power, Federer is patience and Djokovic is strategy.”