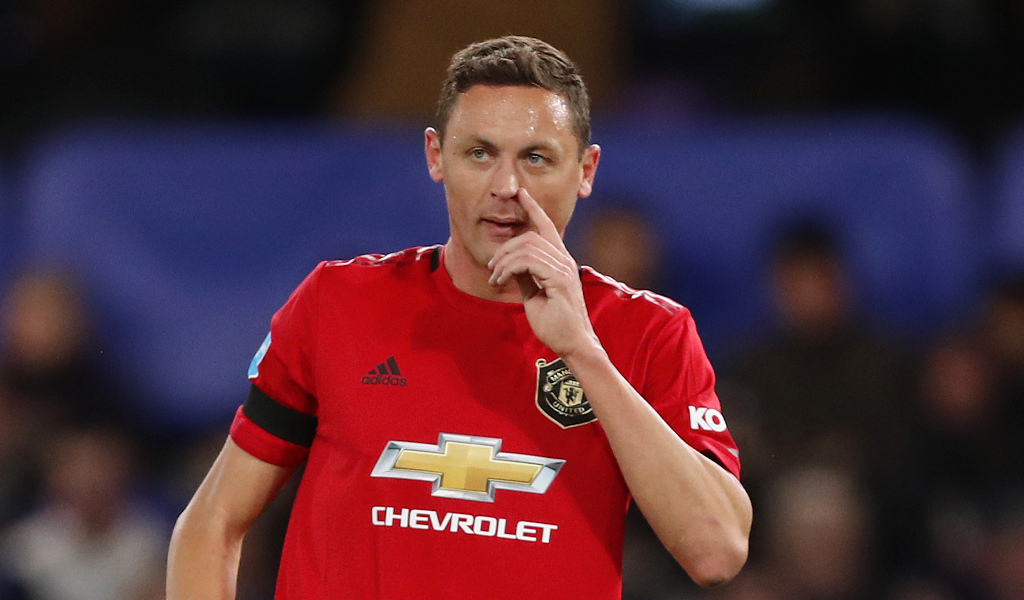 Manchester United and Serbia midfielder Nemanja Matic has issued another strong defence of Novak Djokovic after a string of players tested positive for the coronavirus during the Adria Tour.

Despite the global pandemic, world No 1 Djokovic hosted the exhibition tournament in the Balkans to raise funds for humanitarian projects in the region.

However, the event came to a shuddering halt last week as Djokovic, Grigor Dimitrov, Borna Coric and Viktor Troicki, as well as a couple of non-playing staff members, including Djokovic’s coach Goran Ivanisevic, tested positive for Covid-19.

Manchester United footballer Matic wrote an open letter to his compatriot Djokovic, saying “everything was in order and it was organized at a high level” adding that “the mice have come out of their holes giving themselves the right to criticize the world number one”.

And the midfielder has again backed the 17-time Grand Slam winner.

“People need to understand that the situation in Serbia was better than here [in England]. The country allowed everyone to do whatever they want, everything was open, the shopping centres and the restaurants,” he told Sky Sports News.

“So they started to live normal lives because our country was closed for three months completely. You were not allowed to walk on the street, you couldn’t leave your home, so it was different than [England].

“But when they opened they said ‘you are more than free to do whatever you want’. Before that tournament, there was a game with 20,000 people and nobody said anything about that.

“I just wanted to say that it is not his fault that he made the tournament. He just wanted to help the players play competitions. I don’t see that he [did] something wrong.”