‘I felt sad for Novak Djokovic. What does he have to do to get a crowd on his side?’ 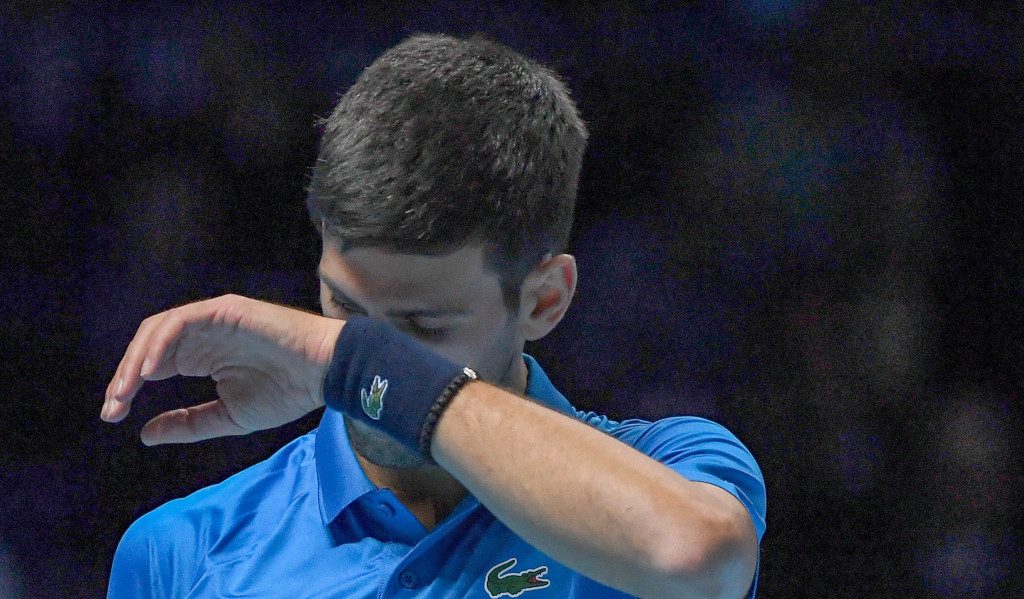 Amazon Prime pundits Annabel Croft and Greg Rusedski have hit out at The O2 Arena crowd for their hostility towards Novak Djokovic during his loss to Roger Federer at the ATP Finals.

The duo squared off in their final round-robin match on Thursday with the winner assured of a place in the semi-finals.

Federer came out on top of the 6-4, 6-3 result and the defeat also ended Djokovic’s hopes of pipping Rafael Nadal to the year-end world No 1 ranking.

The Swiss has always been a crowd favourite and it was no different at The O2, but fans took things too far as they applauded some of Djokovic’s mistakes.

When asked about the crowd reactions during his post-match press conference, Djokovic played it down.

“I mean, look, it was an important match, and I think every time I face Roger or Rafa anywhere in the world, it’s a lot of excitement,” he said.

“So it was a full stadium, which was nice to see. It was loud. It was electric. You know, it was a good atmosphere.”

Full Novak Djokovic transcript after his defeat to Roger Federer

However, Croft was far from impressed.

“I felt sad for Novak. Here is a great, great champion. Someone who has achieved so much in the game,” she is quoted as saying by Metro.co.uk.

“What does he have to do to get a crowd on his side? He was playing some beautiful tennis and it was just met by polite applause.

“Some of his double faults were being clapped and cheered. It looked to me like he became very subdued and went into his shell after that.

“He couldn’t fire himself up. I did feel a tinge of sadness for him because he looked a little lost out here and it can’t be easy when you’re taking on 20,000 people.”

“I think it’s disrespectful when you’re clapping double faults. That’s too much,” he said.

“I don’t mind fans supporting one guy over the other – that’s your choice – but there’s a certain etiquette you have to have out there.

“That really got into Djokovic’s head because he double faulted, some of the crowd applauded and he double faulted again. Then he got broken and from that point on he was always behind in the match.

“He never recovered. He gets too hard a time sometimes.”