‘I had Roland Garros defeat in the back of my head. I was not going to lose today,’ says Alexander Zverev 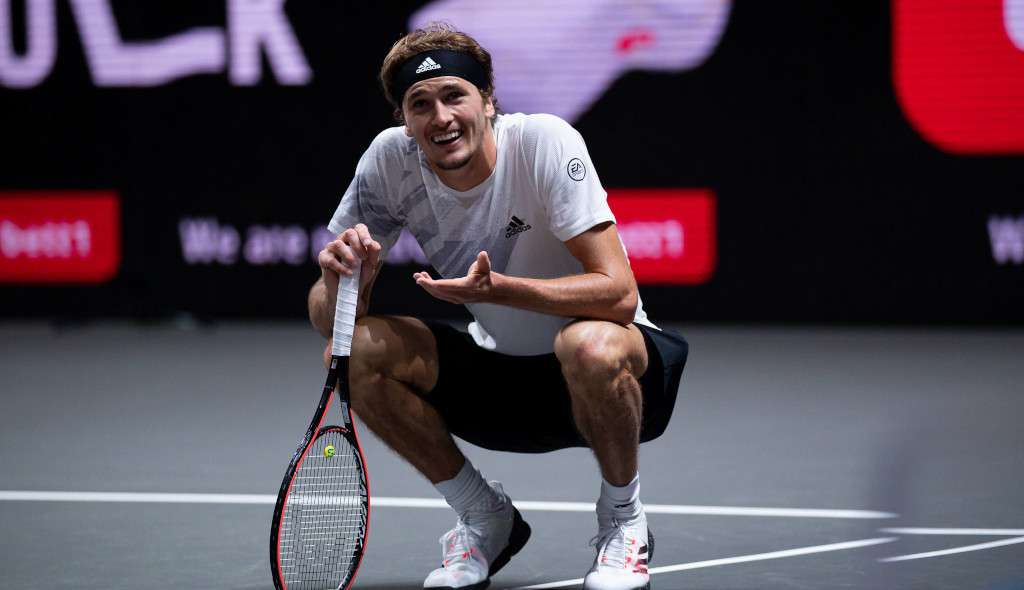 Revenge was sweet for Alexander Zverev as he overcame a hip injury to beat Jannik Sinner and reach the bett1HULKS Championship final.

Young star Sinner stunned Zverev in four sets in the fourth round at Roland Garros and the Italian had the early upper hand before the top seed hit back to win 7-6 (7-3), 6-3.

Amazing rallies what we are watching in the 1⃣st semi-final. Sinner won this stunning point, but Zverev takes the lead after the 1st set.

Both players struggled to hold serve in the opener as Sinner broke in game four before Zverev broke twice to find himself serving for the set at 5-4.

However, the set ended with three consecutive breaks as it went to a tie-breaker with Zverev taking it easily.

An early break in the second set was enough to earn the world No 7 the victory.

“I was playing a player I just lost to at Roland Garros. That was still in the back of my head. I was not going to lose today,” the German said.

Zverev revealed he had a scan on a sore hip before his semi-final, but should be fine for the final against Diego Schwartzman after the second seed beat Felix Auger-Aliassime, who was beaten in last week’s Cologne final by Zverev, 6-4, 5-7, 6-4.

“Felix is a great player. Maybe at the beginning he was [making] a few mistakes,” Schwartzman said.

“I took the chance to break in the first set and in the second set I was playing solid, then he started to play so aggressive [with] many winners… It was really tough at the end.”