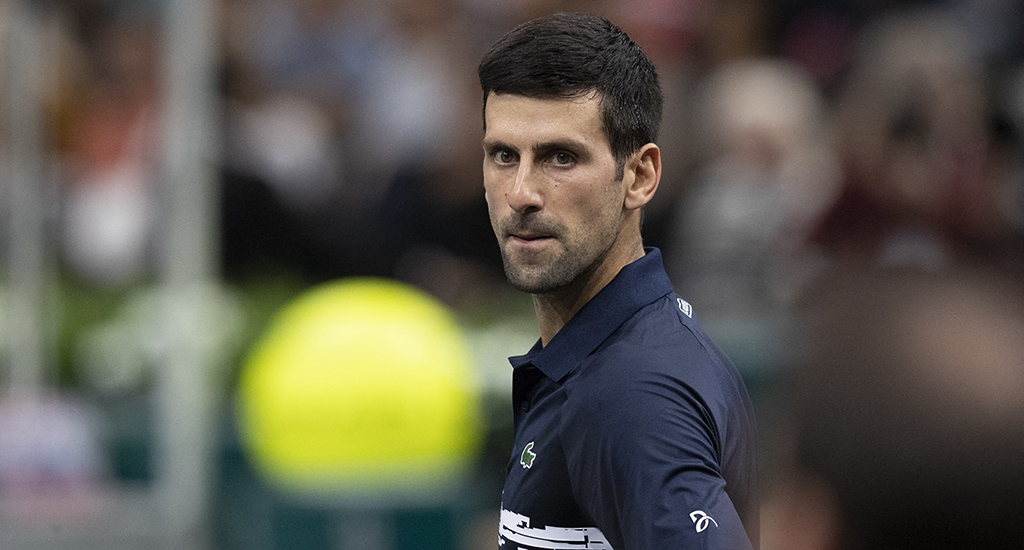 Novak Djokovic insisted there were plenty of positives to take despite losing to Stefanos Tsitsipas at the Mubadala World Tennis Championship.

The Serb was playing his first match of pre-season, and started strongly against the recently crown ATP Finals champion, but faded after the first set before losing 3-6, 7-6 (7-4), 6-4.

However, he says he is not worried, and if fact he is very happy with his performance given his shortened off-season due to representing Serbia at the Davis Cup last month.

“It was a two-hour match and there were a lot of great exchanges and great rallies,” Djokovic told reporters after the match.

“I’m actually very pleased with the way I’m moving on the court, but I still feel that I have a couple more gears I will be working on in the next couple of weeks.

“The aim is to hit my best possible form just before the Australian Open or even for the ATP Cup.

“The off-season wasn’t that long, and I only recently started playing tennis again, so it was positive.”

Djokovic heads to Melbourne as the defending champion after beating Rafael Nadal in the final last year.