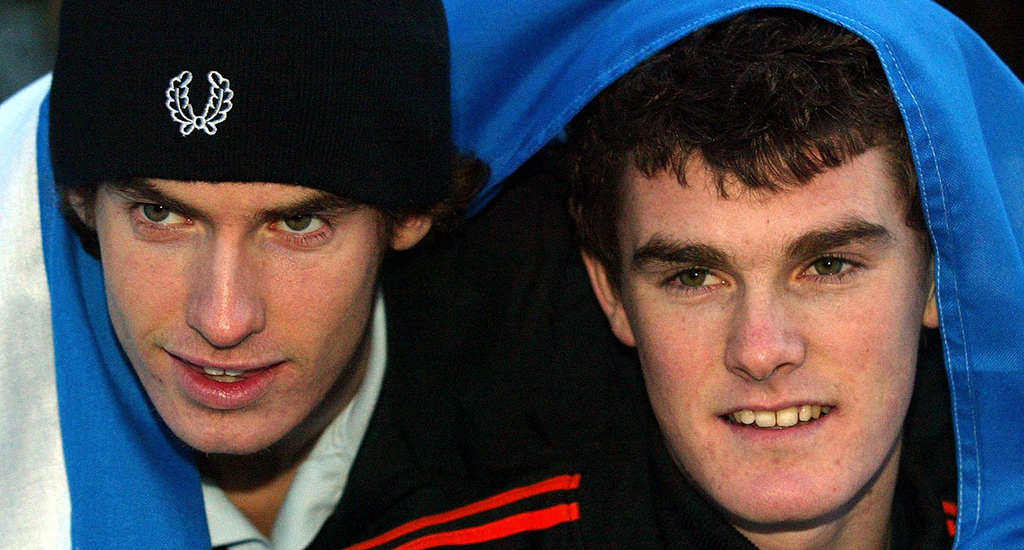 Jamie Murray has hailed the influence of club tennis in Britain after returning the Dunblane Sports club – the place where his incredible journey started.

Murray was speaking to the LTA, as they filmed his return to his roots in a must-see video.

The film’s release comes off the back of a history-making US Open run for Jamie Murray – his seventh Grand Slam victory.

He won the mixed doubles title for the third successive year with a straight-sets triumph alongside American Bethanie Mattek-Sands, becoming the first man in the Open era to win three consecutive mixed titles at Flushing Meadows.

It also marked his fourth US Open triumph in a row after winning the mens’ doubles with Bruno Soares in 2016.

“It’s a long journey, and it’s not easy, there are a lot of ups and downs,” Murray said in the must-see video.

“It tests your resilience, perseverance – you learn a lot about yourself along the way, dealing with certain situations.

“But being at this (Dunblane Sports Club) club, having a lot of other kids around you doing the same thing, being part of this fun environment; this is where it all stemmed from.

“I have a host of great memories and it’s great to keep coming back and see it busy; there are always kids out playing.”

Central to Jamie’s tennis career is mum, Judy Murray OBE, who has championed the sport from her teenage years, and whose name is now synonymous with tennis in Britain – having produced two Grand Slam winning champions in Jamie and Andy.

“I’m often back here to do things with the kids, with the club” said Judy. “You never forget your roots and for me, this is what tennis is all about.

“I hope this inspires lots of kids – and mums and dads – who are playing at community clubs like this to see that this is where it starts; you fall in love with it and who knows where it might lead.”

“I’m very proud of everything that Jamie has achieved; as he’s got older he’s learnt to get the most out of his game and what his potential is, and I think that’s all you can ask really of anyone.

“You give your best effort and become the best person; best at whatever it is you’re doing; the best you can be. I really feel like Jamie has done that.

“What will his legacy be when he finished? I think he’ll go down as the best doubles players that the UK has ever had.”

Murray was visiting his roots for the Murray Trophy – an indoor ATP Challenger event in Glasgow in which he is competing.