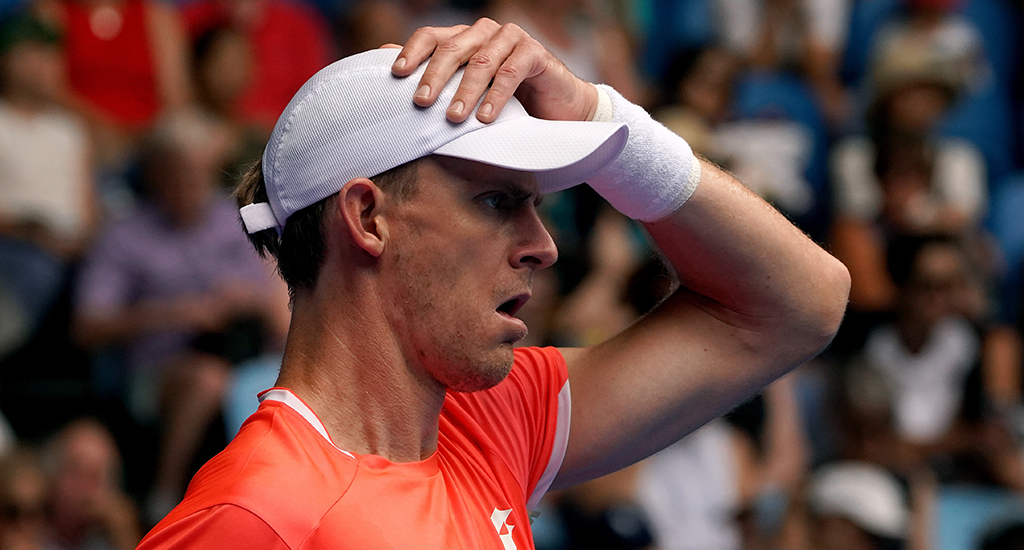 Kevin Anderson’s has brought the curtain down on a frustrating 2019 season, announcing he will take the rest of the year off to nurse his troublesome knee injury.

Anderson, a two-time Grand Slam finalist, has not played since his third-round exit at Wimbledon in July.

Even before that, though, his season was flailing due to the knee problem.

He has played just 15 matches in 2019, and has seen his world ranking slip to 18th from as high as 5th at the end of January.

“2019 has been a very difficult and frustrating year for me on the tennis court,” Anderson wrote on his Twitter account.

“I was so pleased to start well, winning the title in Pune, but since have not been able to get healthy to compete at the level I want to.

“I have spoken with my team, consulted with doctors, and we have decided that the best course of action is to take the rest of the year off and prepare for 2020.

“This will give me enough time to undergo more rehab processes and get healthy.

“I’d like to thank you again for all your support and well wishes, and I look forward to getting back on the court in the new year.”