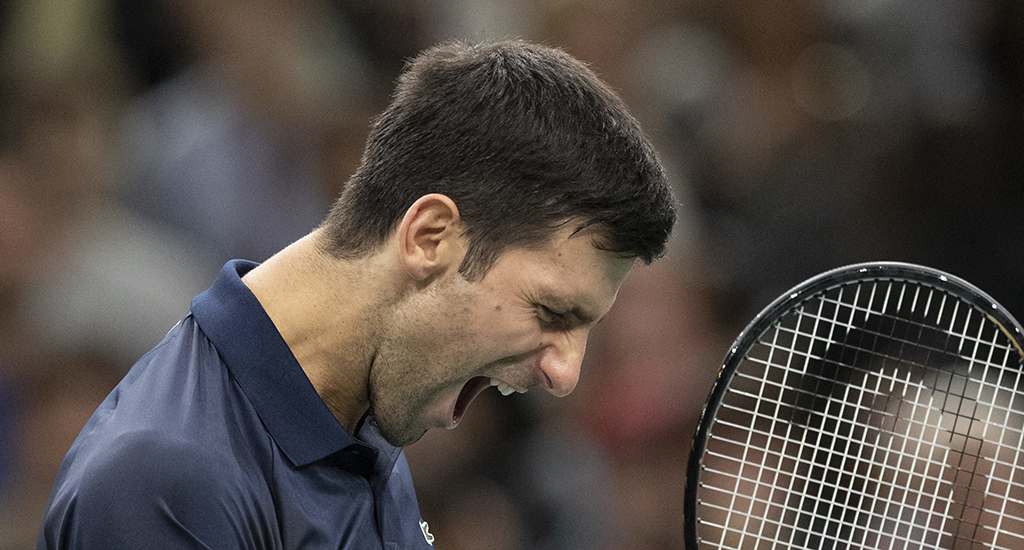 Novak Djokovic says he is still expecting a huge battle to earn the year-end world number one spot despite winning the Paris Masters on Sunday.

The Serb overcame Denis Shapovalov in the final in Paris with relative ease, but still lost the world number one spot to Nadal on Monday despite the Spaniard’s withdrawal at the semi-final stage through injury.

However, Djokovic’s hopes are still alive heading to the ATP Finals at the O2, although he knows he will probably need all 1500 ranking points on offer for winning the tournament.

“That puts me in a better position after this week,” Djokovic said. “But, again, I have to keep on winning.

“There’s always a chance that I win all my matches in London, that I play well.

“I have done it in the past, and I like playing there. But it’s [an] extremely difficult task considering who my opponents are going to be.

“You’re playing a Top 10 player every single match. So that’s a big task on my end that I have to focus on.

RELATED: A ‘great tournament for me’, says Novak Djokovic as he boosts No 1 hopes with Paris title

“And as a consequence, if I manage to get the year-end No. 1, that would be, of course, fantastic.”

Djokovic is one year-end world number one accomplishment away from equalling Pete Sampras at the top of the all-time list.