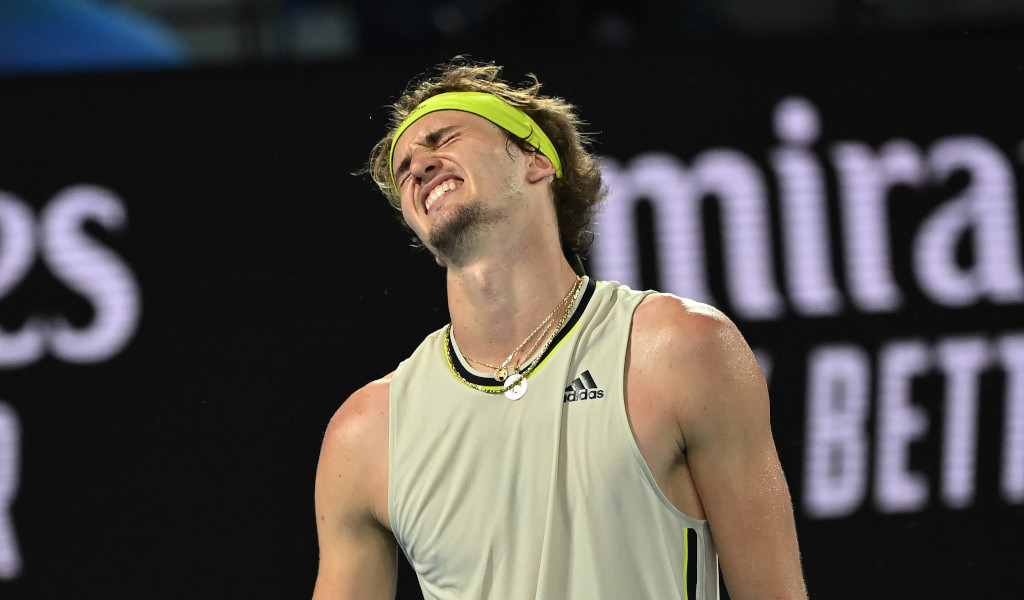 Alexander Zverev suffered another early exit from the ABN AMRO World Tennis Tournament as he was stunned by Alexander Bublik in the first round.

World no 43 Bublik claimed the biggest scalp of his career as he beat Zverev with a solid display, winning 7-5, 6-3 in one hour and 17 minutes at Rotterdam Ahoy.

Alexander Bublik with the biggest win of his career over no.3 seed Zverev in Rotterdam 7-5 6-3!#abnamrowtt pic.twitter.com/wFynWCJZTb

Although Zverev broke in the opening game of the match, he lost his way as the Kazakh player hit back with breaks in games eight and 12 while the second set had a similar script with the German getting his nose ahead in game three only for Bublik to break back in games six and eight.

“I haven’t won a single practice set in the five days I’ve been here, and I’ve been practising twice a day,” Zverev, who lost in the second round in 2018 and the first round in 2017 and 2015, lamented after the match.

“I’m not as upset about the match as I usually would be in another tournament because I just don’t feel well here.”

Bublik will face Tommy Paul in the second round after the American beat Lorenzo Sonego of Italy 6-4, 7-6 (9-7).

“There were ups and downs for both of us throughout the match, I got a bit lucky and I was perhaps a little more consistent,” Bublik said.