‘I might still be playing at 40, but…’ – Novak Djokovic reveals long-term career plans 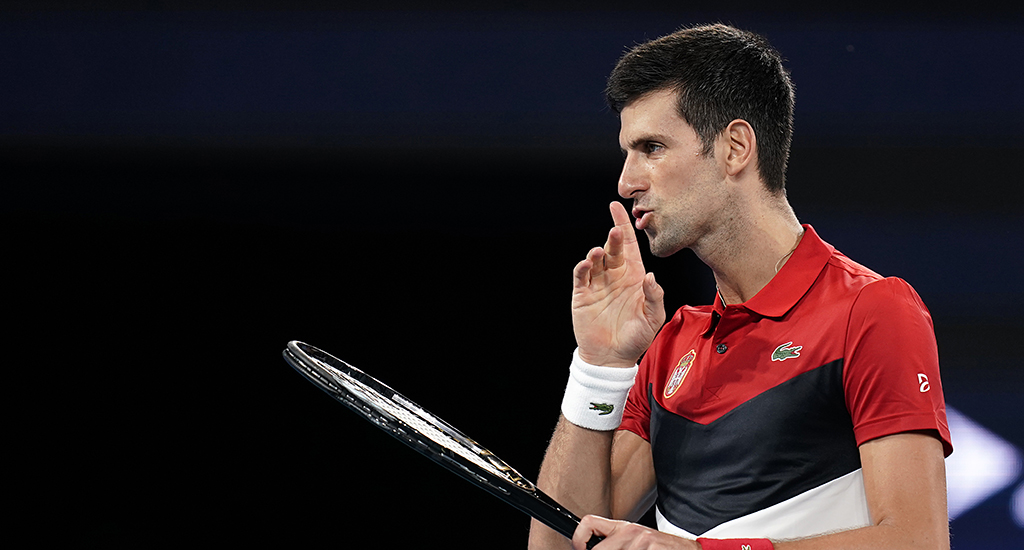 Novak Djokovic say she may still be playing at 40, although he admits that he will be looking to throttle back his schedule ‘very soon’.

The world number one turns 33 next week, although he has been unable to make further inroads into his career goals since winning his 17th Grand Slam title in Australia due to the coronavirus outbreak.

However, in an interview on In Depth with Graham Bensinger, Djokovic says he will give himself as long as possible at the top.

“I definitely want to go for a long time,” Djokovic said.

“But I’m aware that the amount of tournaments I’m playing is going to decrease very soon.

“I will not be able to play at this intensity, with this many tournaments and this much travelling, for a long time.

“I might be playing at 40, but then there will probably be a focus on the biggest tournaments and the tournaments that mean the most to me.

Djokovic has also revealed that two of Roger Federer’s records are currently his ‘clear goals’ – the most career Grand Slam titles, and the most total weeks spent at world number one.