‘I need time on the court,’ says Rafael Nadal as win over Kei Nishikori sets up Cameron Norrie clash 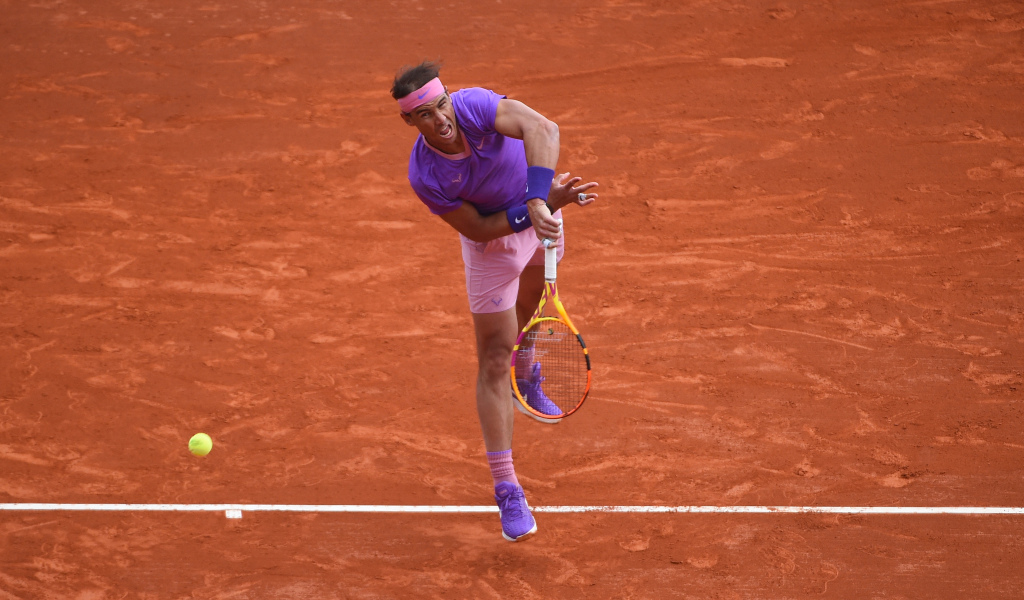 Rafael Nadal was once again forced to go the distance as he held off Kei Nishikori to reach the quarter-final of the Barcelona Open with Cameron Norrie awaiting him.

Another day, another battle 🔥@RafaelNadal defeats Nishikori 6-0 2-6 6-2 to make the quarter-finals and earn his 63rd (!) win in Barcelona #BCNOpenBS pic.twitter.com/KFU5YoXphR

After losing a three-setter against Andrey Rublev at the Monte-Carlo Masters last week, Nadal also required three sets to beat Ilya Ivashka in his opener.

“Matches like today, like yesterday help the improvement,” the 20-time Grand Slam winner said. “At the same time, I didn’t play tough matches for a long time, so winning two matches like this I really hope this gives me extra confidence.”

He added: “So the past three matches that I played were three sets and I don’t take something negative [from that. For me it’s something very positive.

He will face Norrie for a place in the semi-final after the British No 2 advanced when eighth seed David Goffin retired with the score 0-6, 5-3.

Meanwhile, second seed Stefanos Tsitsipas won his seventh consecutive match as he followed up his Monte-Carlo Masters title with a 7-5, 6-3 win over Alex de Minaur from Australia.

“I was playing close to the lines so that was definitely difficult,” Tsitsipas said. “He’s a good competitor; he always puts out his best game.

“I think running and getting an extra ball back is actually his biggest strength so that’s what makes him very difficult to play against.”

The Greek will take on Felix Auger-Aliassime after the 10th seed won the battle of the Canadians with a 6-2, 6-3 win over Denis Shapovalov.

Rublev or Jannik Sinner will face the winner of the Tsitsipas-Auger-Aliassime clash as the latter beat fifth seed Roberto Bautista Agut 7-6 (11-2), 6-2.