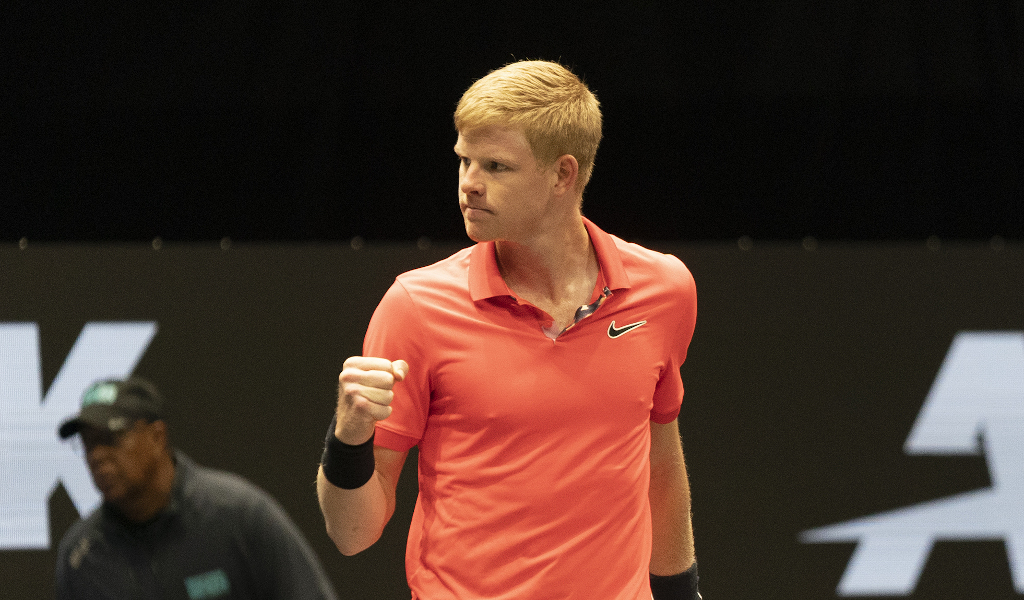 The resurgent Kyle Edmund continued his good run at the New York Open after as he upset sixth seed Miomir Kecmanovic to set up a clash with Andreas Seppi in the final.

Following a nightmare 2019 season and stuttering start to 2020, Edmund has turned things around in New York as he comfortably beat the Serb 6-1, 6-4 in one hour and 12 minutes.

World No 62 Edmund raced into a 5-0 lead in the first set before Kecmanovic finally got onto the board while the Brit broke in game nine of the second set to set up the win.

The 25-year-old will be playing in his first ATP Tour final since winning the European Open in Antwerp in 2018.

“This is great to be back in a final, playing the matches you want to be playing,” he told the official ATP Tour website. “I obviously want to go all the way, but I’m enjoying my tennis. I’ve kept improving and learning with each match.”

He will take on Seppi in Sunday’s final after the Italian ended Jason Jung’s dream run with a 6-3, 6-2 victory.

Chinese Taipei qualifier Jung beat the likes of former US Open finalist Kevin Anderson, seventh seed Cameron Norrie and third seed Reilly Opelka en route to the semi-final, but Seppi broke three times in the first set and twice in the second to earn the win.

“When you’re in the semi-finals or final, of course you want to win the title. Tomorrow is another chance and I’ll just try my best,” Seppi said.

“[Jung] is coming through the qualifying and had some great wins. He has a really solid game and it was my best match of the week. I played really well from the beginning to the end, very solid, no mistakes.”