‘I put my tennis to a different level,’ says Novak Djokovic as he powers on at US Open 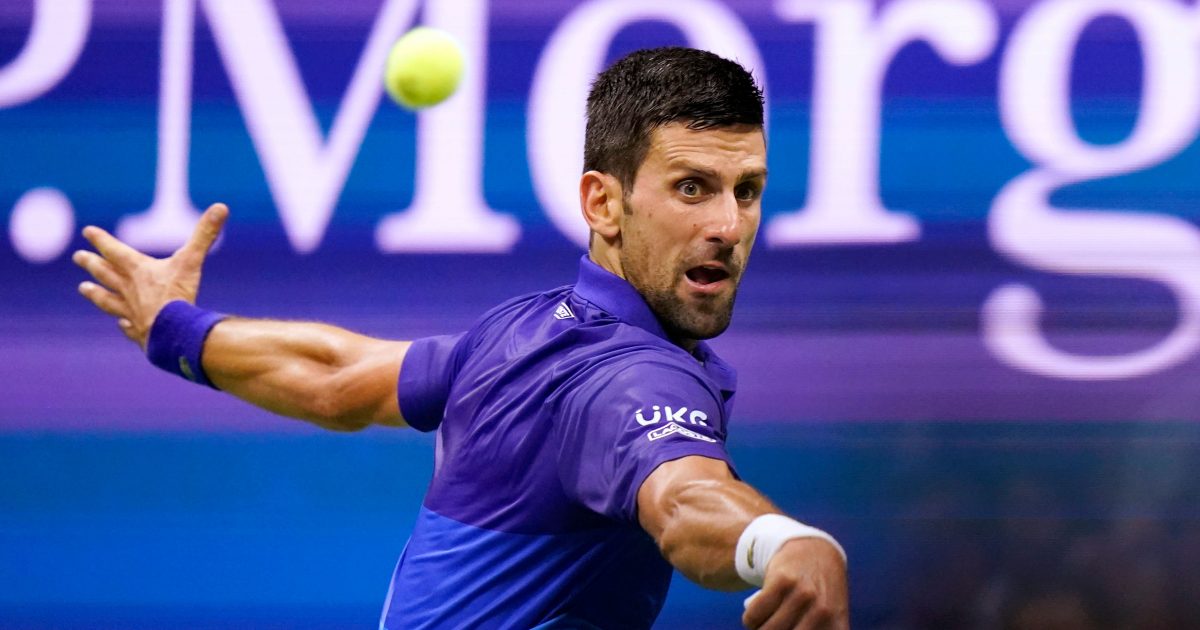 Novak Djokovic extended his winning streak at majors to 26 by beating Matteo Berrettini at the US Open, but he had to ‘dial in’ after losing the opening set again.

It was the third time in his five matches in the tournament so far that he lost the first set, but it only seemed to push his game to another level.

After ruthlessly suffocating Berrettini’s serve to earn a 5-7, 6-2, 6-2, 6-3 win, Djokovic was understandably happy with his night’s work.

“It was a great match. A lot of energy on court and off the court.

“Matteo is a great player, an established player. Every time we face each other it’s a tight battle. Wasn’t any different tonight.

“When I lost the first set, I managed to forget about it and move on. I was dialled-in, I was locked-in really from the start of the second set.

“I put my tennis to a different level and it was the best three sets I have played so far in the tournament.”

Djokovic will now play Alexander Zverev in the semi-finals to try and keep his dream of the calendar Grand Slam alive.

It’s a challenge he is relishing – as long as you don’t ask him about the final yet.

“I’m pumped,” he said. “The bigger the challenge, the more glory in overcoming it.

“I don’t want to think about it (the final), I’m just focusing on the next match. Let’s go step by step.”