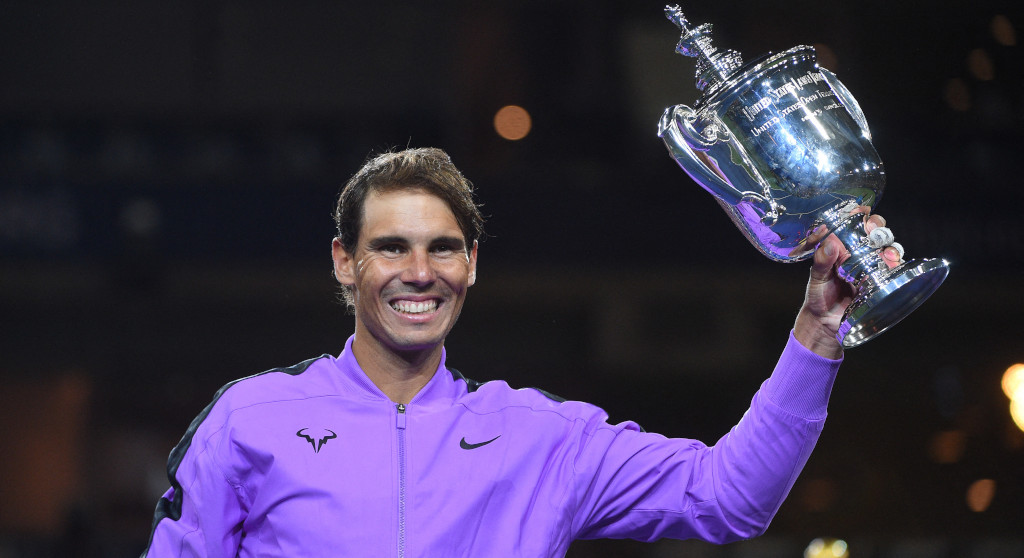 Ferrer retired from playing earlier this year, but is close to Nadal after being a Davis Cup teammate throughout his career.

Nadal is currently just one major title behind Federer’s all-time record tally of 20.

He has publicly said that beating his greatest rival is not a motivation for him, but Ferrer is not sure that is necessarily true.

“I think his goal is to win as many Grand Slams as possible,” Ferrer told the Express.

Nadal has just finished the year as world number one, but despite the youngsters starting to gather beneath the established top three, Ferrer thinks he can repeat the trick in 2020 too.

“It is more difficult but in this moment he is the No 1 in the world. So he is in a good place.

“[Stefanos] Tsitsipas, [Dominic] Thiem, [Daniil Medvedev] Medvedev are very good players but Rafa for me is the favourite to finish next year as world No 1. He can do it.”