‘I thought it was an April Fools joke!’ – ATP star describes moment he learned of COVID-19 cancellations 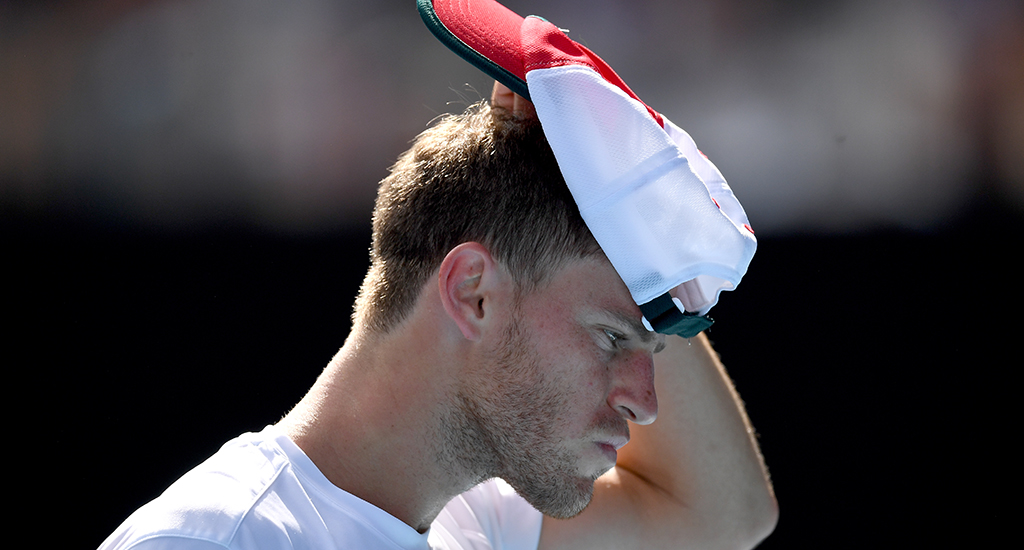 Diego Schwartzman says he thought he was the victim of an April Fools joke when he was told about Indian Wells being cancelled due to concerns over COVID-19.

Most players had already arrived in California for the tournament, which was ultimately the first of six weeks of ATP events to be called-off due to health concerns.

Schwartzman was among them, and has been describing how he reacted to the news that COVID-19 has wiped out much of the global sporting calendar.

“I didn’t like [the way Indian Wells was cancelled],” Schwartzman told La Nacion, “mostly because I landed in Los Angeles on Sunday and found out that it had been cancelled by messages from [coaches] Facundo Lugones and Fede Coria, who were there in the tournament.

“I even looked if it wasn’t April Fool’s Day, I thought they were playing a joke on me.

“The next day, the healthiest thing, was to cancel the Miami Open.

“I understand that they took a few days, they also waited for the opinions of the players, the governments and everything that was happening, but the wisest thing was done.”

The situation presents an unusual challenge for players, who are usually really getting into the rhythm at this stage of the season, but will now essentially have to start the season all over again in terms of preparation.

“We will pretend that the year has not started and we will prepare a preseason of three or four weeks,” Schwartzman added.

“We have to think that it will be a year a little shorter than normal and we have to adapt.’

As well as Indian Wells and the Miami Open, the coronavirus crisis has seen Houston, Grand Prix Hassan II, the Monte-Carlo Masters, the Barcelona Open , and the Hungarian Open all called off.