‘I want to go out there and break records,’ says Stefanos Tsitsipas after defending Marseille title 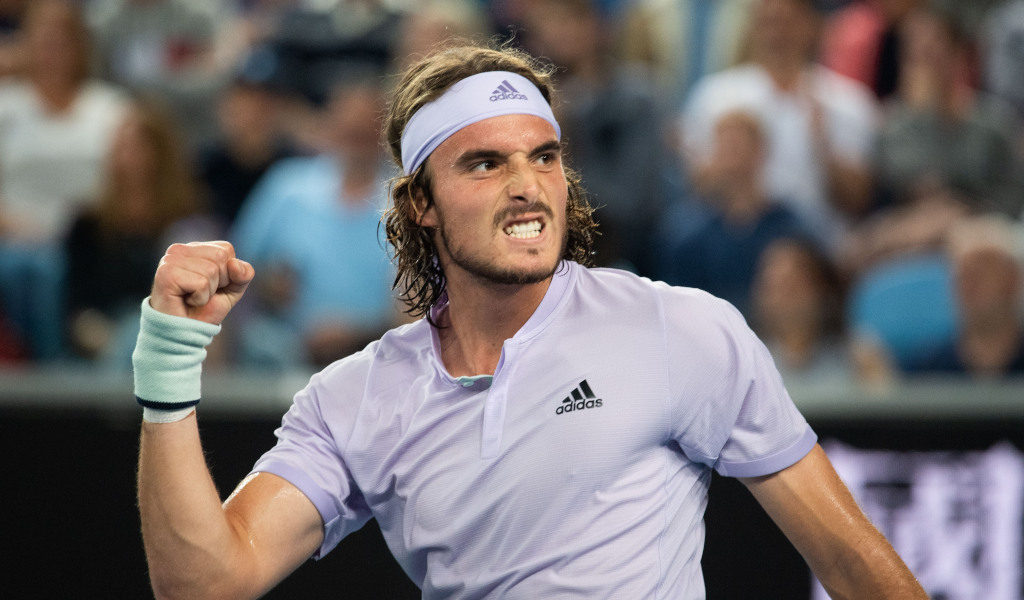 Stefanos Tsitsipas made it back-to-back titles at the Open 13 Provence as he brushed aside Felix Auger-Aliassime in the final in Marseille.

The second seed was clinical as he beat the teenager 6-3, 6-4 in one hour and 26 minutes to lift the fifth ATP Tour singles trophy of his young career.

MARSEILLE DEFENDED 🏰@StefTsitsipas retains a title for the first time in his career, beating Auger-Aliassime 6-3 6-4 to win the @Open13 for a second consecutive year! pic.twitter.com/baR2zMk5C8

The Greek was always in the ascendency and he broke Auger-Aliassime in the fourth game of the first set. He then broke in game five of the second set, but the Canadian hit back immediately only for Tsitsipas to edge ahead again in the next game.

“I played a good quality of tennis today and I showed everyone what I am capable of,” Tsitsipas said. “Serving well, returning well, just being there behind every single ball, executing, dominating and being clever in my decision-making.”

He added: “I did well mentally. I didn’t crack when I was under pressure.”

The 21-year-old is the first man since Thomas Enqvist from Sweden in 1998 to win back-to-back Marseille titles.

“I know [Thomas] pretty well,” he said. “He was our Laver Cup captain… He is a really nice guy. I am really happy that I get to break records and be part of some records. It is what keeps me going in the sport.

“It makes me hungry for more, in general. I want to go out there and break records and do things that others haven’t done yet. That’s what defines my personality.”