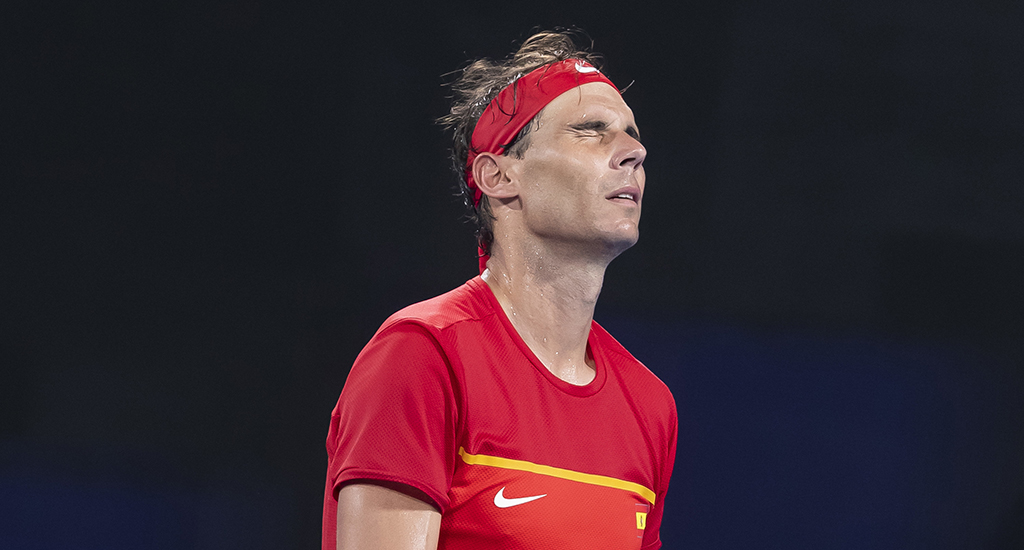 Rafael Nadal has blasted ATP Cup organisers, claiming the scheduling left Spain at an unfair disadvantage in their quarter-final tie with Belgium.

Spain played their earlier games in the tournament in Perth, but had to move to Sydney to play their last eight clash.

It certainly seemed to affect Nadal, who lost his singles clash against David Goffin before returning to guide Spain through in the decisive doubles match.

“David played a great match,” Nadal admitted after his singles defeat. “Better than me.

“I was suffering a lot physically today. Was big humidity.

“But at the same time it is fair to say that we are in the worst position to play the final eight, because we came from Perth.

“That’s these three hours’ time changing, different weather conditions, playing against a team that have been here for the last ten days.

“We are the only team coming from Perth and playing until the last day of Perth and arriving here during the evening with jet lag, with everything.

“And today we had very heavy conditions out there, so probably we had the worst situation possible to play this tie.”